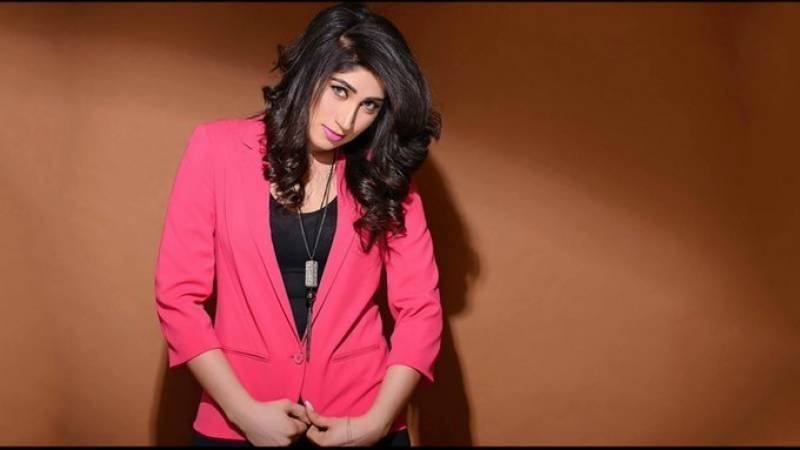 Multan (Web Desk): A court in Multan on Friday convicted the brother of model Qandeel Baloch of her murder.

According to details, a model court sentenced the prime suspect Muhammad Waseem Khan to life imprisonment.

As per the detailed verdict for the case, the prosecution had "successfully proved its case beyond shadow of reasonable doubt through cogent, convincing and inspiring evidence against the accused for committing qatl-i-amd (wilful murder) of his sister Fouzia Ameen alias Qandeel Balouch in shape of proving his presence at the place of occurrence, in shape of judicial confession corroborated with positive results of his DNA."

"So he is held guilty of committing qatl-i-amd of his sister," the verdict added.

In 2016, Qandeel Baloch was strangled to death at her home in Punjab by her brother Waseem. Her father Muhammad Azeem Baloch had lodged a murder case against his son Waseem, accomplices Haq Nawaz and others. An affidavit submitted by the parents in 2016 also named two of other sons, Aslam Shaheen and Arif.

In his confession statement, Waseem admitted that he killed her because she allegedly “brought dishonour to the Baloch name” with her risque videos and statements posted on social media. Her brother Aslam Shaheen was also nominated in the case.

On August 22, a trial court on Thursday rejected slain social media star Qandeel Baloch parents’ request to pardon her brothers, who were accused of killing her.

The court, however, had dismissed Baloch's parents' application to pardon their sons.