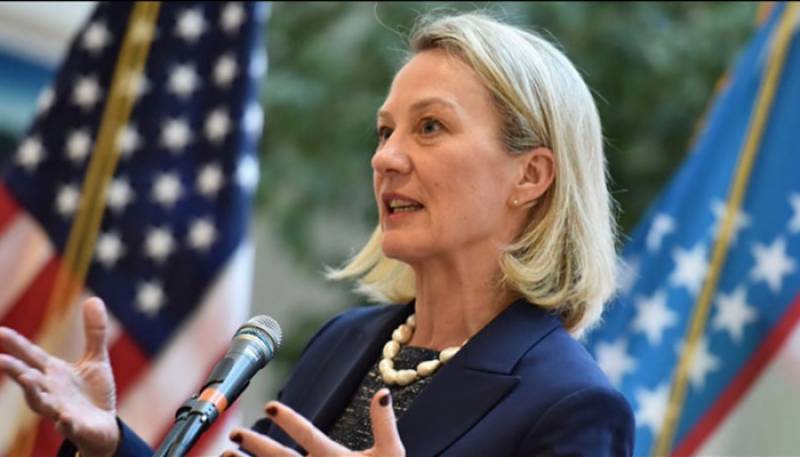 Acting Assistant Secretary of the state for South Asia Alice Wells, in a statement, said that we hope to see rapid action in the lifting of restrictions and the release of those who have been detained.

Expressing grave concerns over the detention of political and businessmen, she said a lowering of rhetoric would be welcome, particularly between two nuclear powers, the Radio Pakistan reported.

She said that President Trump is ready to play a mediation role if both countries are willing.

The prime minister said over eight million Kashmiris have been detained by Indian occupation forces in the held valley for last 53 days.

Commenting on the dialogue on Kashmir with India, PM Imran said his government has tried several times to negotiate with Narendra Modi’s Bharatiya Janta Party (BJP) government but dialogue process with India cannot be resumed unless curfew is lifted from occupied Kashmir valley.

He said the future of the Kashmir should be decided according to aspiration of Kashmiris and as promised by UNSC through its resolutions.

Imran Khan said that during his visit to the US, he apprised the world leaders about atrocities in occupied Kashmir.