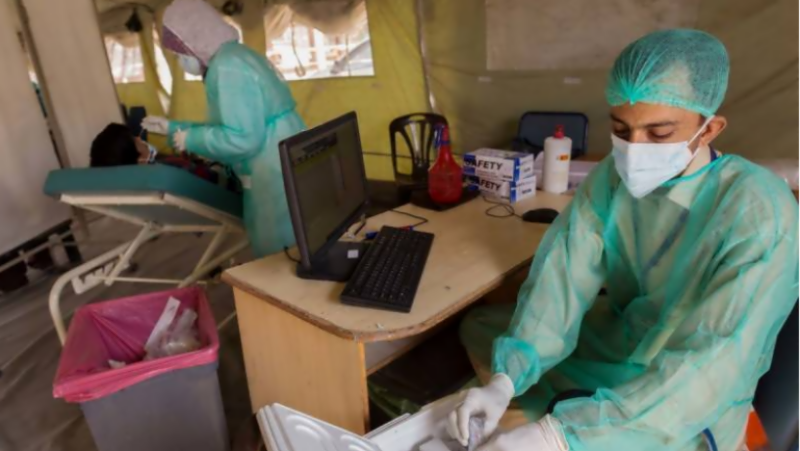 Lahore/Quetta/Karachi/Peshawar (Staff Report/Agencies): The number of confirmed COVID-19 cases rose to 1,240,425 on Monday after 1,757 new coronavirus cases surfaced in the country during the last 24 hours.

As per the National Command and Operation Centre (NCOC) data, 48,732 tests were conducted in last 24 hours while positivity ratio remained 4.58%.

According to the government's COVID-19 portal, the death toll related to coronavirus has reached to 27,597 with 31 fatalities reported during the last 24 hours.

Over the last twenty four hours, total number of recovered COVID-19 patients across the country reached 1,162,177 after another 1,765 virus recoveries were reported.

Briefing the media persons in Islamabad on Monday, he said forty-one people involved in this illegal and immoral activity have been apprehended over the last two months, and FIRs registered against them.

The DG FIA said action is also being taken as per the law against those who acquired the fake certificates.

It is pertinent to mention that the global coronavirus cases have reportedly surpassed 232.612 million and death toll tops 4,762,175.