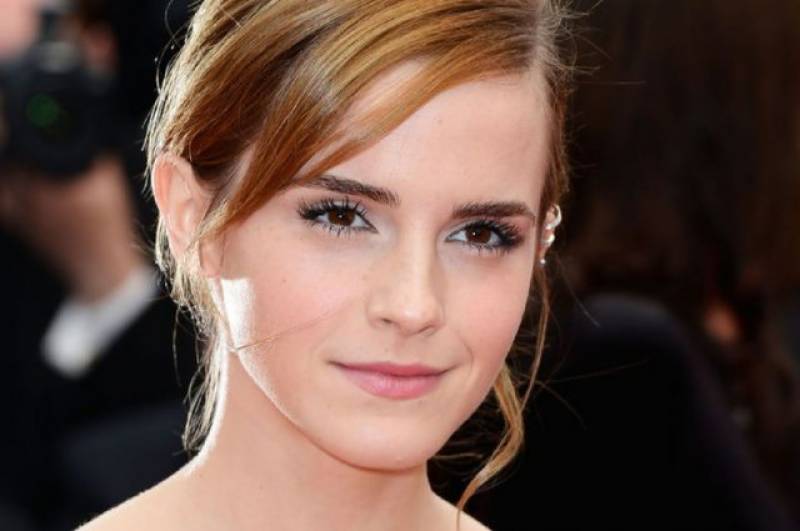 New York (Reuters): Emma Watson experiences endanger during the shooting of her upcoming movie and she said, “Making her new movie "The Circle," about a fictitious social media giant, had been a tough and vulnerable experience that brought home issues of ethics and the boundaries of privacy in an increasingly public age.” Watson, 27, grew up in the public eye as a child actress in the "Harry Potter" movies, but the British star said she had not fully considered the implications of mass data collection, online activities, and personal freedom before making "The Circle."

"It was a very vulnerable experience for me making this movie... (It) was very hard for me and very meaningful," Watson told the audience after the premiere of the movie on Wednesday at the Tribeca film festival. Based on the book of the same name by Dave Eggers, "The Circle," opening in U.S. movie theaters on Friday, is a chilling vision of how social media giants control and monitor personal information - not always for the good. The Circle is a fictitious company that has been likened to Google, Facebook and Twitter.

In a culture of "Dream Fridays" and slogans like "Sharing is Caring," Watson's character Mae volunteers to become "fully transparent" wearing a marble-sized camera, 24/7 that streams all her activities online. The experiment leads to the terrifying online hounding, tracking and death of a close friend who had tried to shun social media.

"I didn't think about most of this stuff before," said Watson, who noted that the U.S. Congress in March reversed Obama administration era internet privacy rules on the selling of individual browsing information.

"Trust me, I have grilled Dave Eggers. Really, I have taken him to a room and said 'What do we do? What do we do?'!," she said. "A lot of friendships have a hard time surviving in the pressure cooker of the world that we live in and how public everything is. It's really tough."

Director James Ponsoldt said he was inspired to make the film after reading what he called Eggers' "darkly hilarious" 2013 book, and by the birth of his first child in an age where everything can be documented.

Attack on Iran's parliament, Khomeini's Mausoleum leaves up to 12 ...