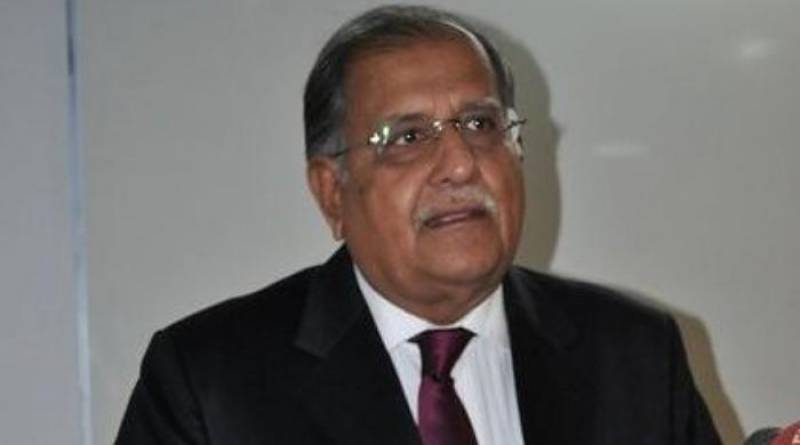 Pirzada stated in his resignation letter that during the current tenure repeated requests for a meeting with the prime minister were refused. This refusal adversely affected the working of his ministry since the envisioned progressive initiatives could not be implemented.

Pirzada wrote that PM's principal secretary was continuously interfering in his ministry and affiliated departments. "This suggests a lack of confidence in my abilities or a loss of faith and trust."

The minister also stated that the interference has not only distressed him but also clipped his powers.

The minister had also expressed his reservations over the removal of DG Sports, and according to sources alleged the principal secretary and secretary establishment of corruption.