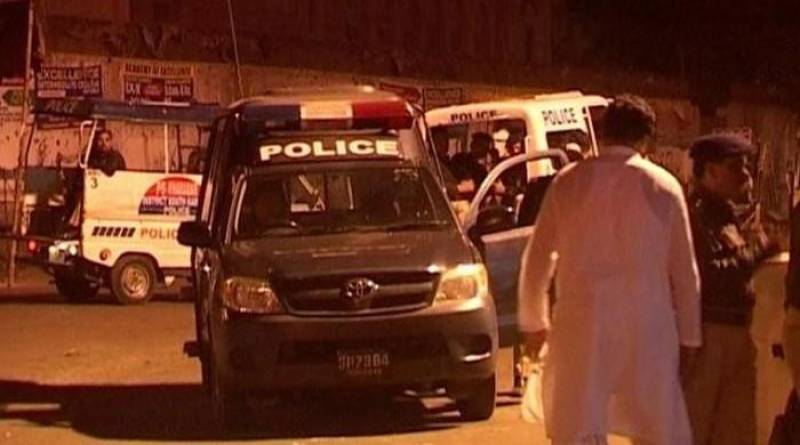 Karachi (Staff Report): At least six suspects, including two foreign nationals, involved in different crimes were arrested during police raids in different areas of the city on late Thursday night.

Police said that three suspects were rounded up in a raid conducted in Keamari's Jackson area.

Officials also claimed that they were said to be involved in drug peddling. Intoxicants were also recovered from them.

Another suspect was held from Pakistan Bazar area in Orangi Town. The suspect was reportedly involved in robberies.

In the meantime, the law enforcers conducted another raid in Sharifabad area and arrested two foreign nationals. The suspects had been staying in the country illegally, officials said.