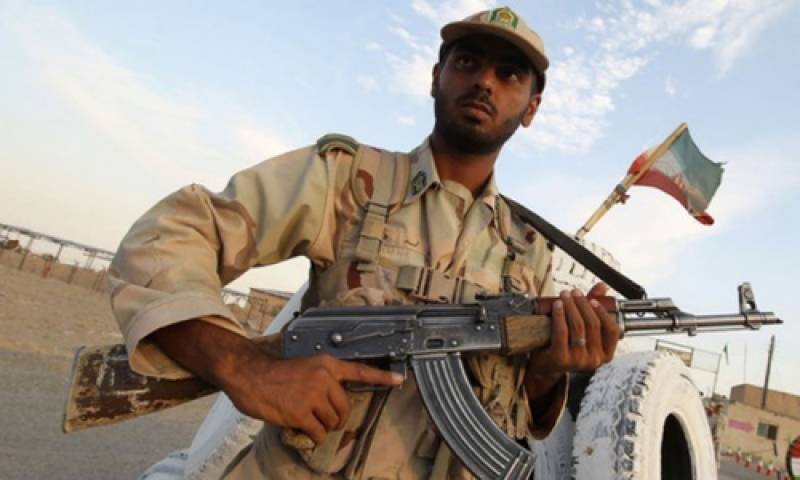 Ten border guards of Mirjaveh county in Iran’s Sistan-Baluchestan province were killed in an ambush by terrorists along the Pakistani border’s zero-point on Wednesday.

Iranian police said after the attack, “The guards were killed by long-range guns and the Pakistani government bears the ultimate responsibility of the attack.”

The Army of Justice or Iran-based militant group Jaish al Adl had claimed responsibility for the attack.

In Tehran, during Friday’s meeting the spokesperson urged Pakistan to adopt strict measures to ensure that no such incident takes place again.

The Iranian publication quoted the spokesperson as saying, “We strongly expect the Pakistan government to adopt serious measures for the arrest and punishment of terrorists.”

The spokesperson told Durrani, “Unfortunately, Pakistani side of Iran’s borders are the most insecure ones and we expect Islamabad to honour its previous promises and prevent a repetition of such attacks.”

IRNA said, Durrani had offered condolences over the loss of life in the militant attack.