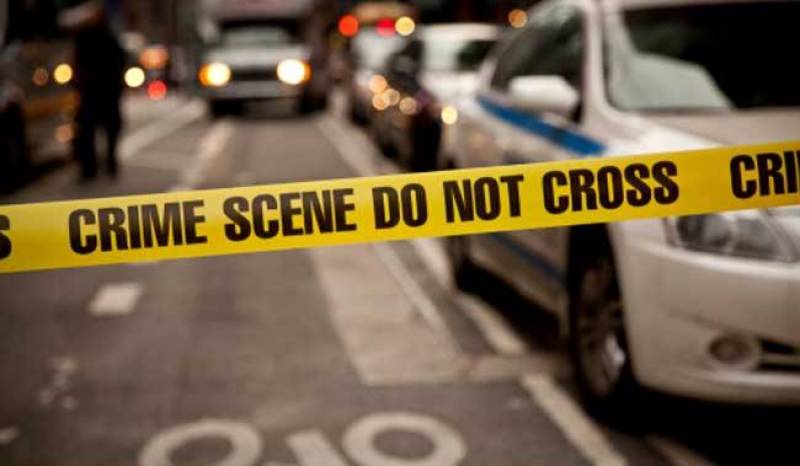 The police said in a statement that young woman, aged in her 20s, in her twenties was shot at an address in north-west London during an ongoing counter terrorism investigation.

She was one of the subjects of the terror probe and remains under police guard in hospital.

The evening raid saw three people arrested on terrorism charges, including two at the scene -- a 16-year-old boy and a 20-year-old woman -- as well as a 20-year-old man nearby.

The police also stated that all four have been arrested on suspicion of the commission, preparation and instigation of terrorist acts.

"The address and persons connected with it had been under observation by counter terrorism officers as part of an ongoing intelligence led operation."

Police said the probe was unrelated to the arrest earlier on Thursday of a man armed with knives close to the Houses of Parliament.

The 27-year-old was arrested on terrorism charges after being surrounded by firearms officers who pinned him to the ground.

The area around parliament has been on a state of heightened alert since a deadly attack on March 22 perpetrated by Khalid Masood, a 52-year-old convert to Islam.

Masood drove into pedestrians, killing four, and stabbed a police officer to death at the gates of parliament before being shot dead by an armed officer.