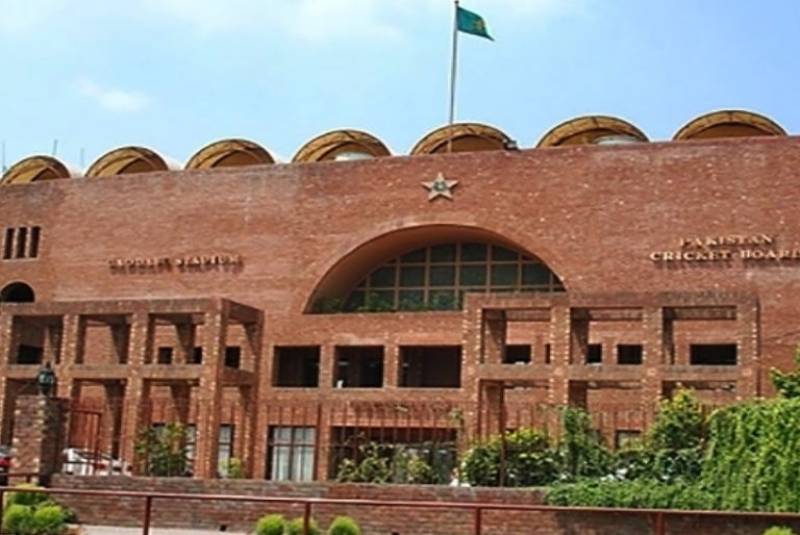 Islamabad (APP): Pakistan Cricket Board (PCB) took notice of the conflict between Punjab team captain Umer Akmal and his team mate Junaid Khan and has formed a three-member Inquiry Committee to probe into the matter.

General Manager Domestic Cricket Shafiq Ahmed will head the committee to look into the matter. The other members of the committee include Manager and Coach of Punjab Team playing in the ongoing Pakistan Cup. The committee will submit its report regarding the matter soon.

Earlier, Umar and Junaid had an argument when Umar was asked by the TV host at the toss ahead of Pakistan Cup match between Umar-led Punjab and Sindh in Rawalpindi on Thursday.

Umar told the anchor “I am surprised to know that Junaid didn’t come for the match, I don’t know where he was, he didn’t inform me about his absence from the match.”

However, Junaid released a video message from his hotel room moments after Umar’s statement rejecting his claims. The cricketer said, “I wasn’t feeling well since last night due to food poisoning everyone in the team was aware of it.”

Junaid also said, “Team doctor treated me all night and suggested that I should take the rest. Everyone in team management was aware of the fact that I was unwell.”

The fast bowler further said that he was shocked to hear such comments from his team captain Umar Akmal and said it was uncalled for.