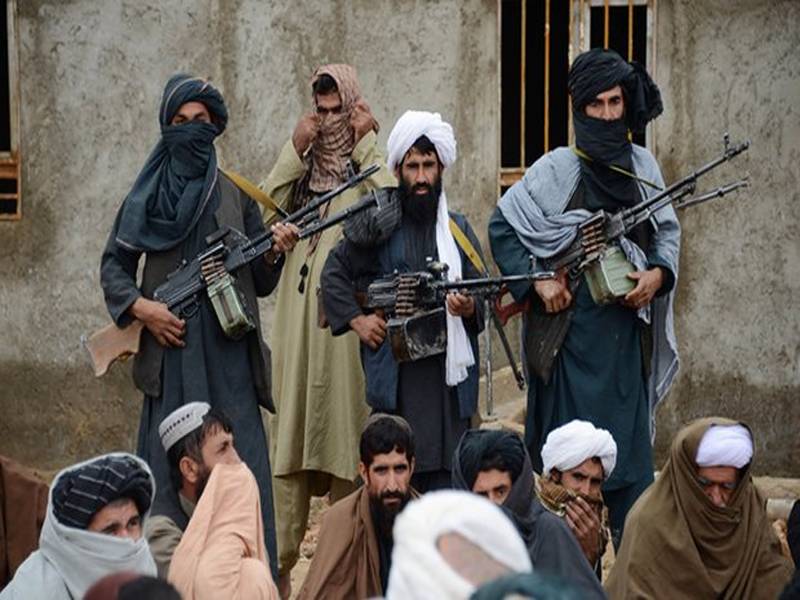 The Taliban says its annual spring offensive will be a mix of conventional, guerrilla and suicide attacks on Afghan and foreign forces, underlining the challenges facing the U.S. administration as it weighs its options in Afghanistan.

Dubbed Operation Mansouri, after former leader Akhtar Mohammad Mansour who was killed last year in a U.S. drone strike, the spring offensive announcement on Friday comes a week after one of the most devastating attacks on Afghan forces since the Taliban was driven from power more than 15 years ago.

That attack, by a group of around 10 suicide commandos, killed at least 135 Afghan soldiers on a base in the northern city of Mazar-i-Sharif, according to official figures although the actual toll is believed to be as much as double that number.

The operation, which forced the defense minister and army chief of staff to resign, was a stark illustration of the struggle facing Western-backed Afghan forces in containing the Taliban insurgency since most NATO troops left in 2014, leaving a smaller training and advisory mission.

U.S. Defense Secretary James Mattis, who warned of "another tough year" in 2017, and National Security Adviser H.R. McMaster both visited Afghanistan this month as U.S. President Donald Trump's new administration works on developing a strategy for the region.

According to U.S. estimates, Afghan security forces, which have suffered thousands of casualties, control less than 60 percent of the country, although the insurgents have so far been unable to capture any major provincial centers.

In a statement on Friday, the Taliban said government forces would be "targeted, harassed, killed, or captured", although it promised to minimize civilian casualties.

"The main focus of Operation Mansouri will be on foreign forces, their military and intelligence infrastructure and in eliminating their internal mercenary apparatus," it said.

In February, the top U.S. commander in Afghanistan, Gen. John Nicholson said he needed a few thousand more international troops to break a "stalemate" with the Taliban.

The U.S. currently has around 8,400 troops in Afghanistan as part of the NATO-led Resolute Support training and advisory mission, as well as a separate counterterrorism mission that mainly targets Islamic State and al Qaeda fighters.

The costs of that mission have been highlighted this month by the deaths of three U.S. service members in operations against Islamic State along the border with Pakistan.

U.S. officials say a solution to the conflict can only come through a political settlement which includes the Taliban, who have rejected peace talks while foreign forces remain in Afghanistan.

But there is as yet no clarity on Washington's broader strategic objectives for the region, including its approach to nuclear-armed Pakistan, which has long been accused of aiding the insurgents, a charge Islamabad denies.