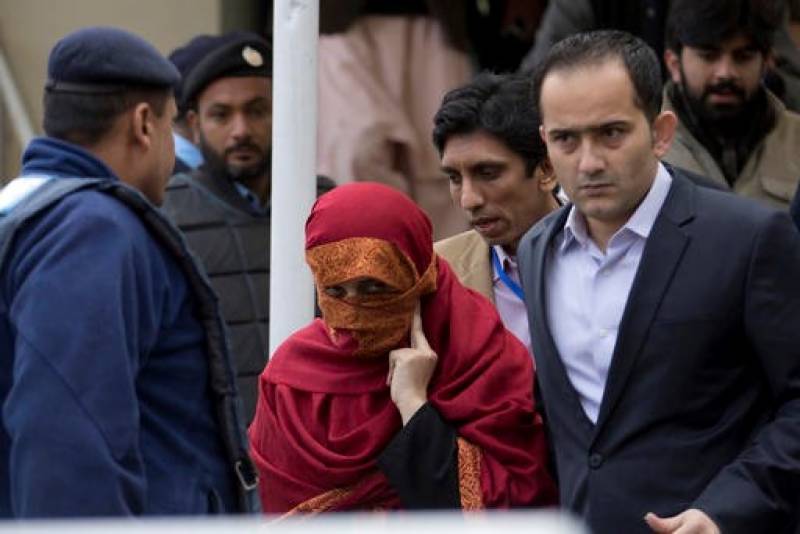 Islamabad (Staff Report): The parents of Tayyaba, a 10-year-old child maid who was allegedly beaten by her employers, told the Islamabad High Court (IHC) that the charges of torture levelled against the sessions judge and his wife were false, adding that they do not wish to pursue the case.

The trial on a daily basis started in the Islamabad High Court (IHC) on Friday.

During the proceeding of the case, Tayyaba's parents informed the court they did not hold the accused couple, Additional Districts and Sessions Judge Raja Khurram and his wife Maheen Zafar, responsible for the torture marks on their daughter's body.  They also told the court that the case filed against the couple is false.

They submitted a compromise notice in the court, stating that they did not want to pursue the case further.

However, the court asked the police to submit a response on the case by May 5.

A three-member bench led by Chief Justice of Pakistan Saqib Nisar had taken suo motu notice of the case of alleged abuse and torture of the child.

Despite false cases and torture, I never bowed down before a ...