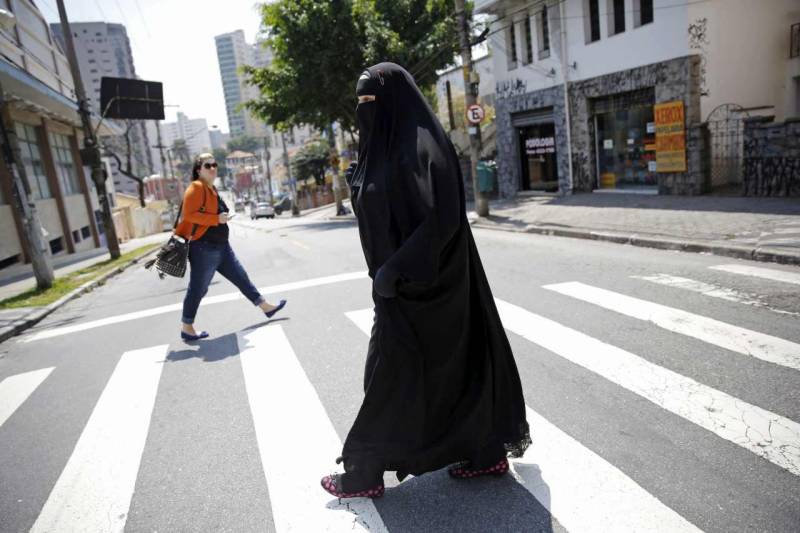 Vienna (Web Desk): Austrian president Alexander Van der Bellen has said that a day will come when all women will be asked to wear a headscarf.

The comments were made weeks ago during a talk with students but only surfaced when Austrian media aired the clip looking back at the president’s first 100 days in office.

Van der Bellen told students that he believed a woman should wear whatever she wants, adding that if the rampant Islamophobia in Austria continues a day will come when all women would be asked to wear a headscarf out of solidarity towards those who do it for religious reasons.

Unfortunately for Van der Bellen, as president, his role is purely symbolic and he has little to no influence over the country’s policy. The president’s comments also go against recent legislation in Austria that banned the Burqa in public places last month.

The Austrian president who took office in January had earlier spoken against national borders suggesting abolishing them and creating a Europe without borders.