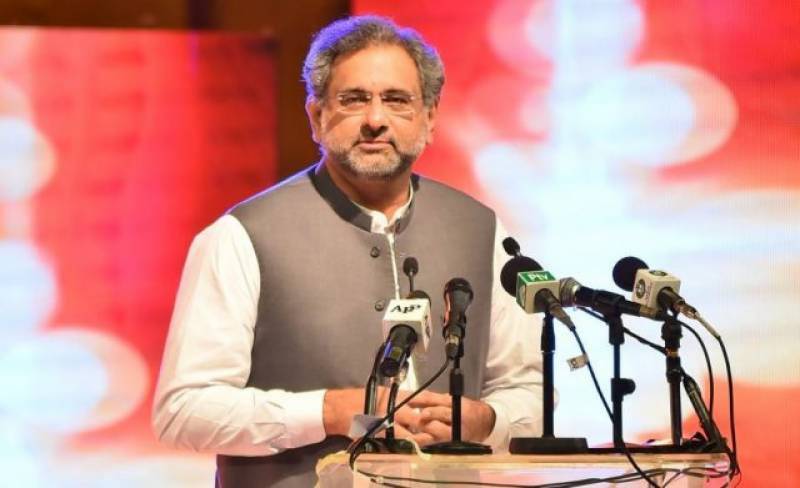 While addressing the inaugural ceremony PM said PML-N government always met the deadlines for the completion initiated projects and a visible difference can be seen in the working of PML-N and PTI.

Despite challenges the Government realizes its targets and is determined to put Pakistan on road to progress till the completion of its term, he said.

He added that the present Government presented its six budgets people-friendly budget aimed at resolution of the fundamental problems of the country.

He said besides relief to different segments of the society, tax burden has been halved by bringing the maximum tax from 35% to just 15%.