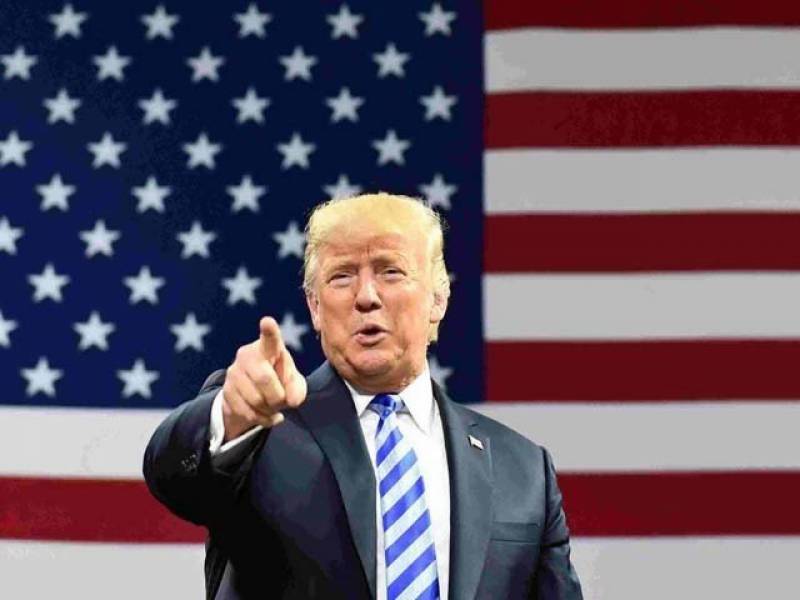 Washington DC (Agencies): President Donald Trump suggested on Monday that the US may seek damages from China over the coronavirus outbreak which began in the Chinese city of Wuhan and spread around the world.

“It could have been stopped quickly and it wouldn’t have spread all over the world,” he said.

“There are a lot of ways you can hold them accountable,” Trump said. “We’re doing some very serious investigations as you probably know.”

Trump was asked about a recent German newspaper editorial which called on China to pay Germany $165 billion in reparations because of economic damage done by the virus.

Asked if the US would consider doing the same, the US president said “we can do something much easier than that.”