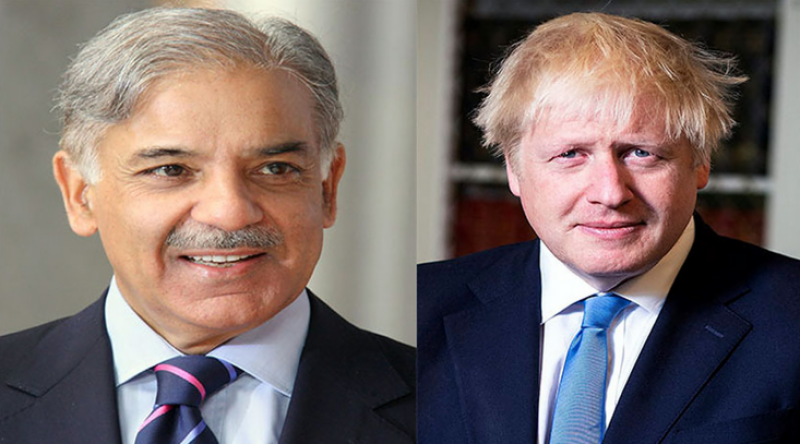 He also recalled their meeting in 2016 during his visit to Pakistan and the discussions held on a number of shared interests including girls’ education, health, economics and trade relations.

Boris Johnson conveyed best wishes to PM Shehbaz and the people of Pakistan on the 75th anniversary, and hoped to meet him in person soon.