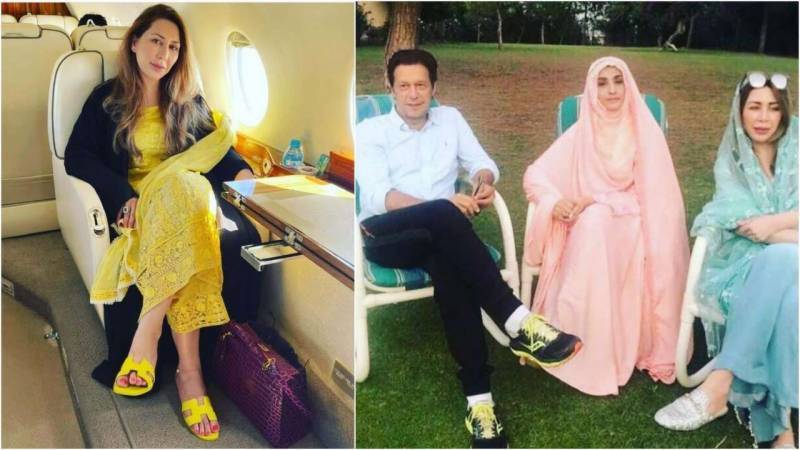 According to a statement issued by NAB, its director general Lahore has been directed to start an inquiry into the matter.

The anti-graft watchdog cited that funds amounting to Rs847 million have been transferred to Farhat Shahzadi alias Farah Khan's account during the last three years, which does not commensurate with her stated account profile. It also added that these credits were received in Farah Khan’s personal account and withdrawn immediately within a short time period.

Earlier Farah Khan had refuted all allegations against her, saying she had never interfered in governmental affairs after the ruling party blamed her for being part of a cartel involved in illegal transfers and postings.