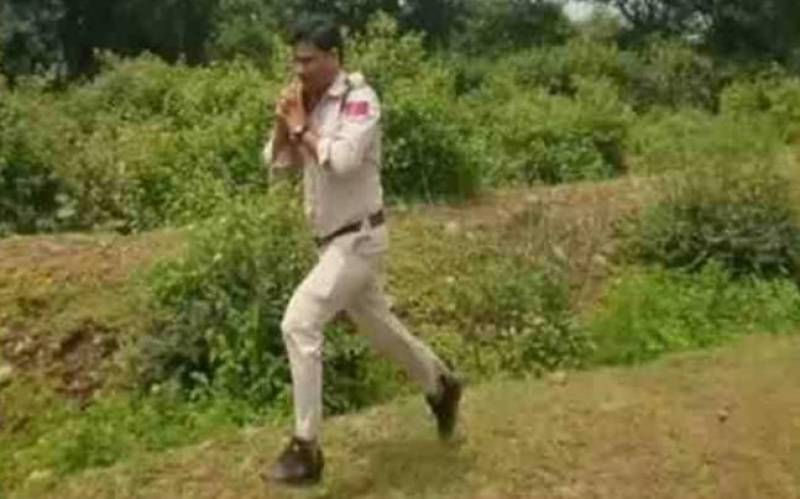 New Delhi (Web Desk): Chief Minister of Madhya Pradesh, Shivraj Singh Chouhan has declared a reward of Rs 50,000 for Abhishek Patel, a head constable who sprint for almost a kilometre with a 10 kilogram-bomb on his shoulder to save the lives of 400 children.

According to details, police had received an anonymous call about the presence of an explosive in a school in Chitora village (located in Madhya Pradesh's Sagar district). After the bomb was found, Patel picked it up and ran.

A 12-second video clip of Patel running with the bomb on his shoulder went viral on social media. The policeman later said he'd been in a drill where a similar bomb was spotted, and in which he had done a similar sprint.

"Patel and his entire unit, who rushed to save children, deserve our applause," he tweeted.

An investigation is under way to find out who planted the bomb, Sagar's IG Saxena said.

The story was originally published in ‘Indiatoday’.