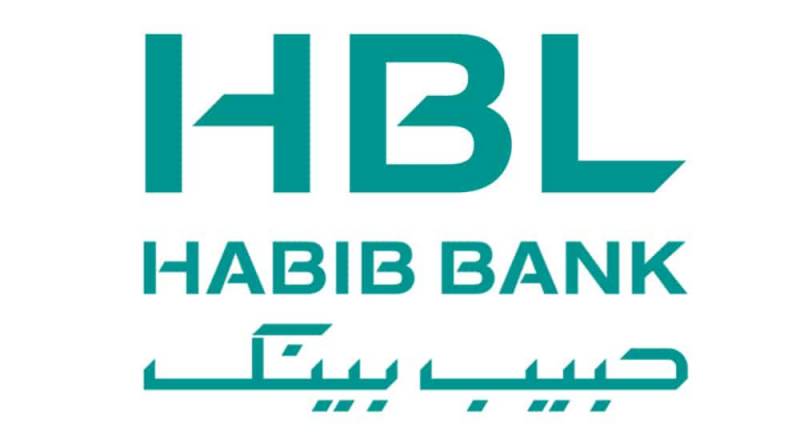 Karachi (Web Desk): The Habib Bank Limited on Monday announced its decision to wind up operations in New York following intimation from State Department of Financial Services (DFS)  as it seeks to impose a hefty penalty of nearly $630 million on the bank, local media reported.

The bank has decided to contest in US courts the notice sent by the state's financial regulator about the imposition of a civil monetary penalty amounting to $629,625,000, read a letter filed by HBL to Pakistan Stock Exchange.

The case stems from 2015, when US authorities moved against the bank after finding deficiencies in the risk management and Bank Secrecy Act/Anti-Money Laundering compliance programme at HBL’s New York branch.

"Despite HBL's sincere and extensive remediation measures, DFS is still not appreciating... the significant progress that HBL has made at its branch in New York," read the letter filed by the bank.

"HBL shall vigorously contest this in the scheduled administrative hearing and the courts of law in the United States."

The US Federal Reserve had barred HBL from conducting any dollar-clearing transactions or accepting any new accounts for US dollar clearing in December, 2015. However, HBL had clarified at the time that it maintains its US licence and would continue to provide services as usual.

The HBL had said that during an examination, the US regulators found deficiencies in the risk management and BSA/AML compliance programme at HBL’s New York branch and, subsequently, escalated the enforcement actions from the “written agreement” to a “consent order” in the case of New York State Department of Financial Services and a “cease and desist order” in the case of Federal Reserve Bank of New York.

“These orders impose certain additional requirements to remediate on the branch and provide mechanisms for enforcement if the remediation is not met,” the HBL said.

The order by US regulators had "impose[d] certain additional requirements to remediate on the branch and provide mechanisms for enforcement if the remediation is not met”, a press release issued by HBL said at the time.

Banking circle took the situation seriously and called it as a bad omen for the country as well as the banking industry.