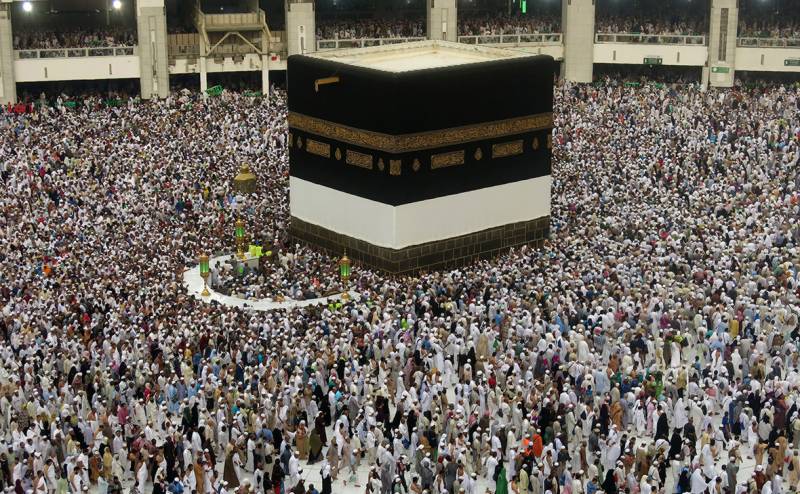 Jeddah (Web Desk): As many as two million Muslims from across the globe are swamping Makkah in Saudi Arabia to perform Hajj.

Hajj is one of the five pillars of the Islamic faith, which every Muslim is required to complete at least once in a lifetime provided they are well enough physically and financially to do so.

This year’s Hajj might be a matter of routine for the hydrocarbon powerhouse but it is special for Iran, a Shia majority country whose pilgrims would land in the holiest city after missing the religious journey last year.

A horrific stampede in 2015 led to the martyrdom of nearly 2,300 pilgrims with a staggering 464 people from Iran, a country engaged in a long-standing rift with Saudi kingdom that became intense after the incident.

But as the boycott has now ended, 86,500 Iranians would be reciting ‘Labbaik Allahumma Labbaik’ this year in Saudi Arabia.

Apart from Iran, the diplomatic relations of now Muhammad Bin Salman led state turned sour with Qatar in June over accusations of supporting terrorism, however, Riyadh announced that it would relax certain restrictions for pilgrims.

Indonesia, being the world’s most populous Muslim nation, would provide the largest number 221,000 of pilgrims for the Hajj.

Pakistan, an ally of Saudi Arabia, started its Hajj operation in last week of July as the first Hajj flight embarked on July 28 with a total four airlines – PIA, Saudi Airline, Air Blue, and Shaheen Air – to deputed wind up the operation.