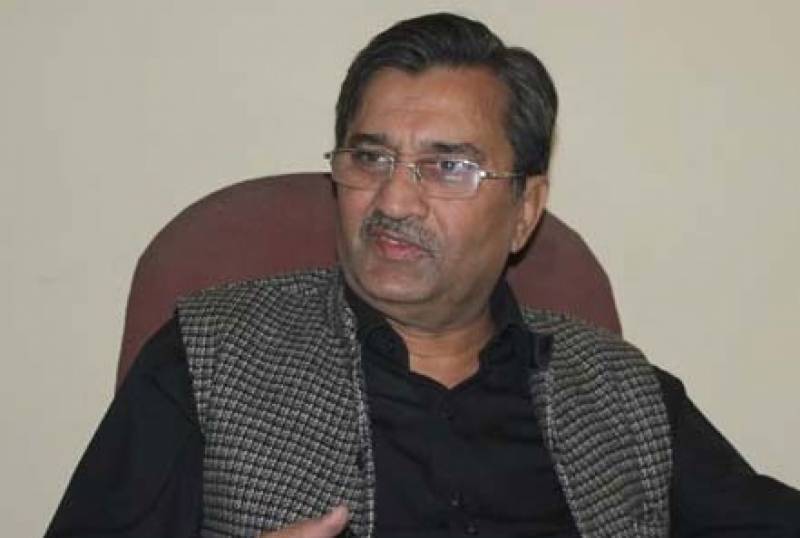 According to details, the ECP issued a notice to Commerce Federal Minister Pervaiz Malik for violating rules and regulations for NA 120 by-poll elections.

The hearing of the case of violating rules and regulations for NA 120 by-poll by the federal minister was resumed under a five member bench of the ECP headed by Chief Election Commission.

The counsel of Pervaiz Malik submitted, during the proceedings, the oath of quitting the election campaign of Kalssom Nawaz, wife of former prime minister Nawaz Sharif in the ECP in NA-120.

No development project would be announced during the by-polls, the ECP ordered.