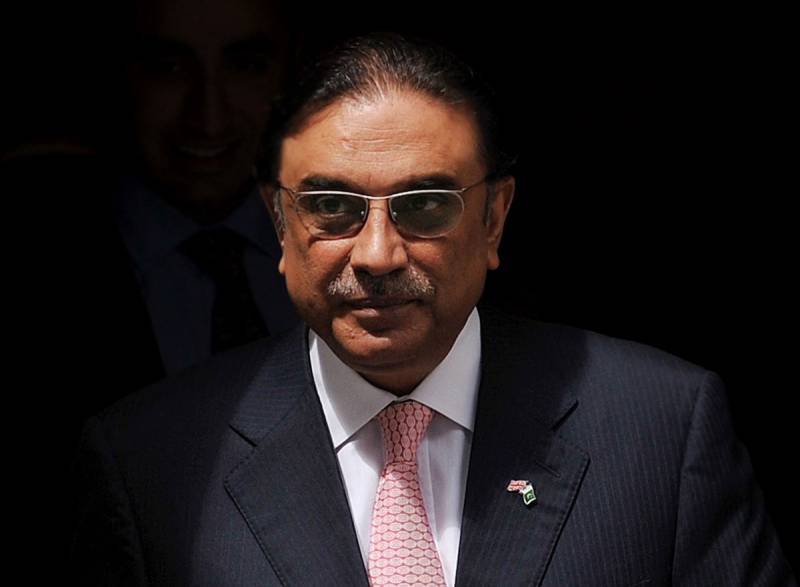 Islamabad (Staff Report): The National Accountability Bureau (NAB) has decided to challenge the acquittal of former president and Pakistan Peoples Party co-chairman Asif Ali Zardari by an accountability court in a corruption case.

According to sources, the anti-graft watchdog will file an appeal in the Lahore High Court (LHC) against the verdict of Rawalpindi accountability court in a reference regarding illegal assets, adding that appeal was being drafted.

On Saturday, Justice Khalid Mehmood Ranjha of accountability court while announcing the judgement on Zardari’s plea for acquittal gave clean chit to him after NAB failed to prove legal standing of the reference against him.

Earlier, the former president has been cleared by the court in five corruption cases, including the SGS, Cotecna, Ursus Tractors, Polo Ground and ARY Gold references, since2014.