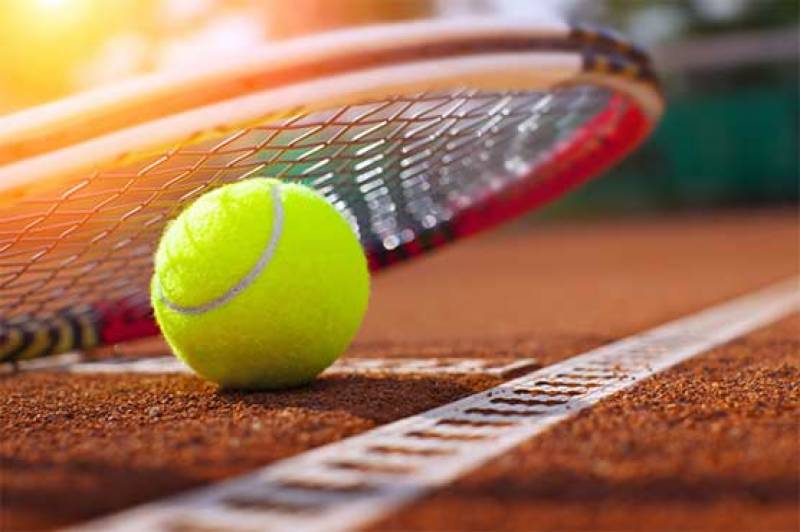 Islamabad (APP): Pakistan will be hosting three international tennis tournaments this year with each having a cash prize of $15,000.

According to Pakistan Tennis Federation (PTF) Secretary Sanaullah Aman, the three tournaments would be held in November and December.

He said, “Foreign players would be seen in action in these events while International Tennis Federation (ITF) officials would also be visiting.”

“ITF would also give more international events to Pakistan after successful holding of these three tournaments,” he said.

He said while speaking about Pakistan-Thailand Davis Cup Group II final, he has high hopes for the team to do well in Davis Cup.