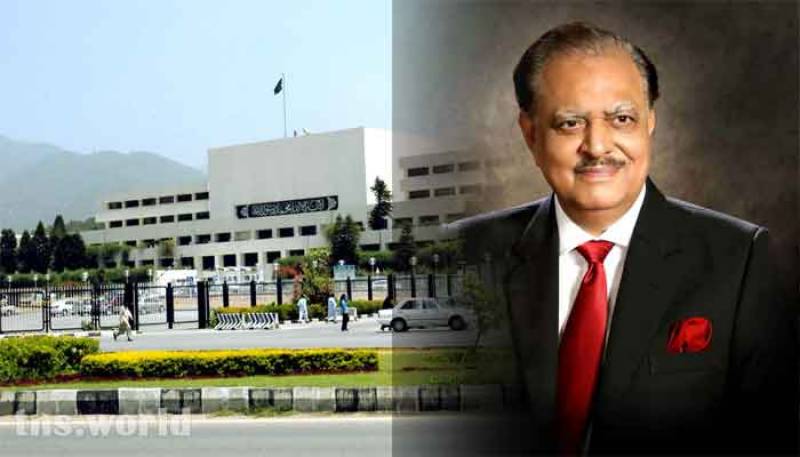 The session of the Lower House of the Parliament will start at 3:00pm.

The President has summoned the National Assembly session in exercise of powers conferred by Clause (1) of Article 54 of the Constitution of Pakistan.

Important issues including the situation emerged after the US President Donald Trump’s threatening statements and the prevailing political situation will be discussed during the session.