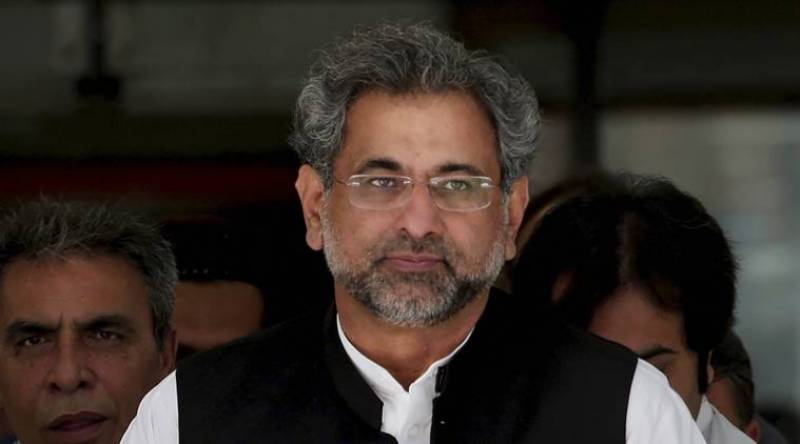 According to details, PM Abbasi gave an interview to an American news channel, where he said, “Pakistan's position has been very clear that there is no military solution to the Afghan conflict and the neighbouring state can have peace only through a political solution.”

He said, “We have been saying from day one, very clearly the US military strategy in Afghanistan has not worked and it will not work. There has to be a political settlement. That’s the bottom-line.”

PM Abbasi added, “The government of Pakistan supports the war against terrorism but it won't allow the war to come into the country.”

To maintain peace in Pakistan and the whole region we are ready to have a dialogue with every country including India, he said.