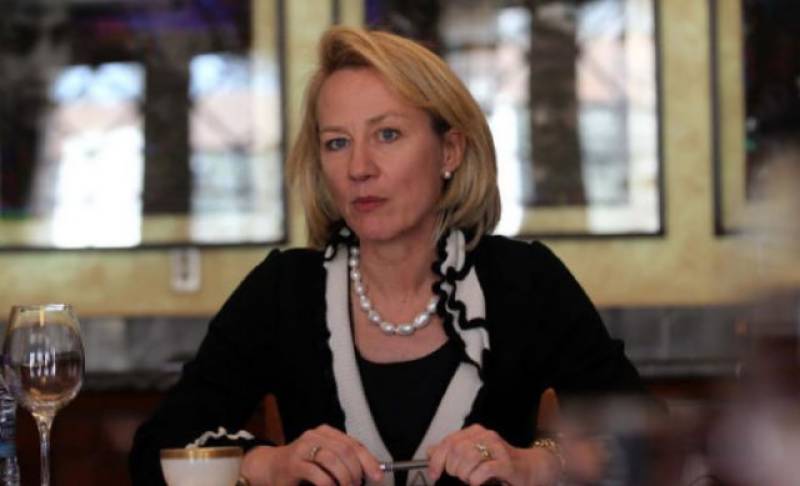 Islamabad (Staff Report): The emergency visit of the special representative of Pakistani and Afghanistan, Alice G. Wells, who was scheduled to arrive Islamabad today (Monday), has postponed on the recommendations of Pakistan.

The sources reported that Alice Wells has put off her tour due to senior officials being tied up with prior commitments and having no time.

A statement issued by the spokesperson for the US embassy revealed that Wells has postponed her visit and after some recommendations now she is scheduled to arrive in the country next week.

According to details, Alice Wells had to discuss the new American policy on Afghanistan and Pakistan’s reservations on the matter with the civil-military leadership, during her visit.

Following the President Donald Trump’s announcement of new Afghan policy with deployment of thousands more troops in the war-torn country and pillorying Pakistan for offering safe haven to militants, Alice Well’s visit to Islamabad will be the American diplomat’s second this month.