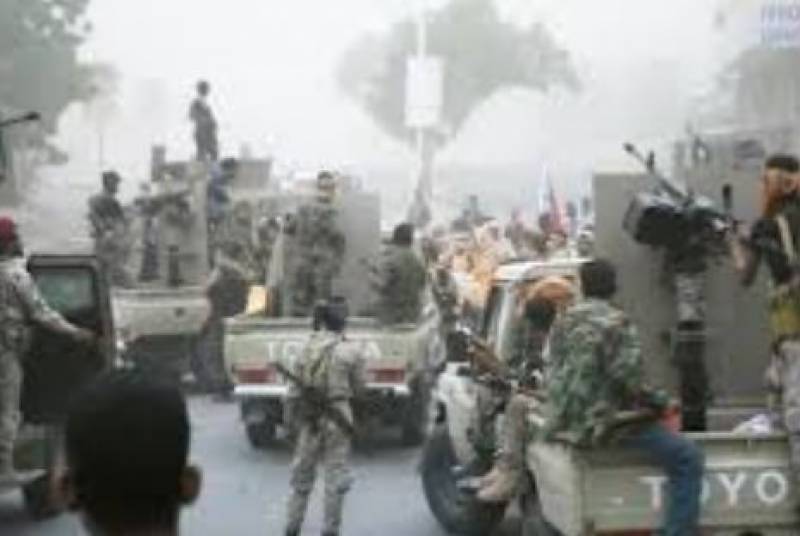 "The national army and security services reached at this moment the interim capital and begin to secure districts," Yemeni Information Minister Moammer al-Eryani said on Twitter.

The main gate of the city’s airport had also been secured, he added.

"Heroes of the national army and security agencies have retaken Zinjibar city, the capital of Abyan province, and complete their control over other districts of the province," Eryani said.

The separatists, who seek an independent South Yemen, seized Aden on August 10 following heavy clashes with government troops. That major gain saw them press on to take other strategic areas, before being pushed back.

Abyan was the second southern province to be retaken by government forces in southern Yemen in days following clashes with the Security Belt, a paramilitary force loyal to the Southern Transitional Council (STC).