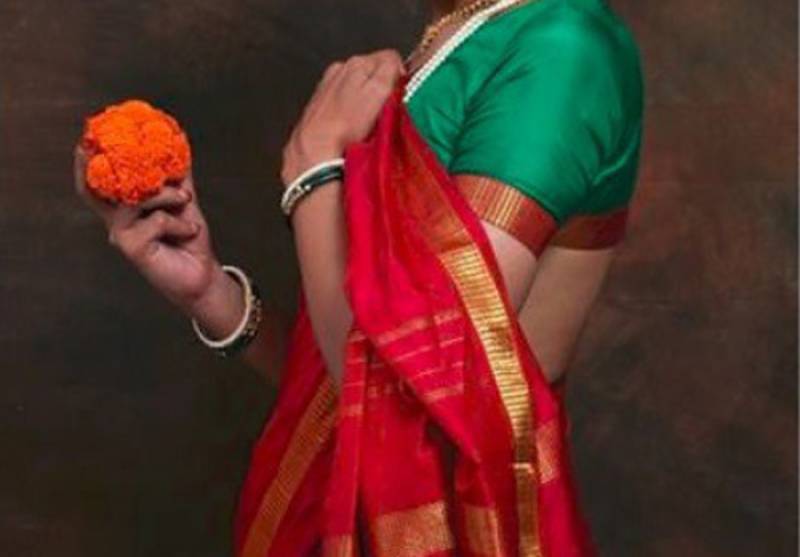 New Delhi (Web Desk): A 29-year-old woman filed a petition, seeking separation from her husband who loved to dress and behave like a woman.

"He loves wearing a sari and uses my makeup and accessories to dress up like a woman at night," Anitha (name changed) was quoted saying by the Times of India.

Hailing from Indiranagar, Bangalore, she works for a software company at Bannerghatta Road.

The couple had an arranged marriage in Bengaluru one year ago. "But from their first night itself, Naveen would act like a woman. He wanted to wear a sari that night," said Saraswathi, senior counsellor at Vanitha Sahayavani, a women's helpline run by the city police.

"He behaves like a woman. He goes to work in the day, and come home and wears sari at night," said Anitha, who claimed she couldn't stand him anymore. Her husband has agreed to the separation.