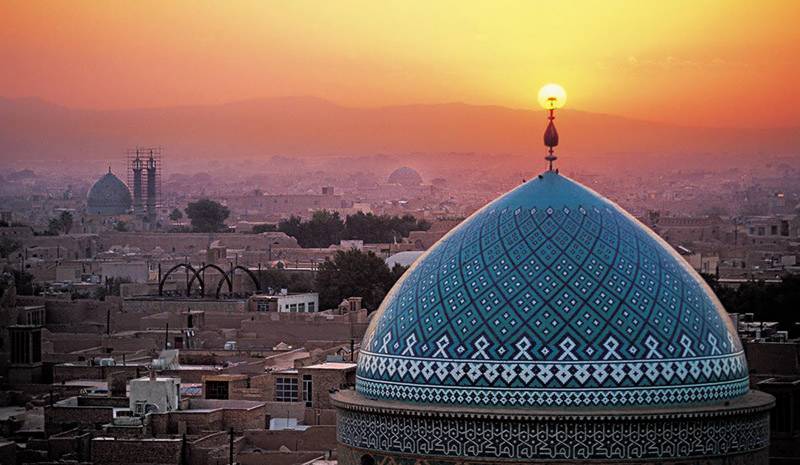 Tehran (Web Desk): The Iranian parliament voted to approve a plan on Wednesday that would require the government of Iran to recognize Jerusalem as the permanent capital of the Palestinian people, Iranian news agency Fars reported.

The vote yielded 207 supporters and met with no opposition.

On December 6, US President Donald Trump recognized Jerusalem as the Israeli capital and announced that the American embassy will move from Tel Aviv to Jerusalem.

However, Muslim and Arab countries fiercely opposed that US declaration, and the UN General Assembly adopted a resolution urging the US to change the decision, which was promptly vetoed by the US.

The American decision was met with great enthusiasm in Israel, leading Transportation Minister Israel Katz to declare that a train station to be built by the Western Wall will be named after the American president, Yediot Aharonot reported on Tuesday.

Around the world the US decision sparked a wave of demonstrations around the Islamic world, from Malaysia to Arab towns in Israel.

US Secretary of State Rex Tillerson stated that "the recognition is just a recognition of reality...the President also said the US would support a two state solution...and this does not in any way finalize the status of Jerusalem."