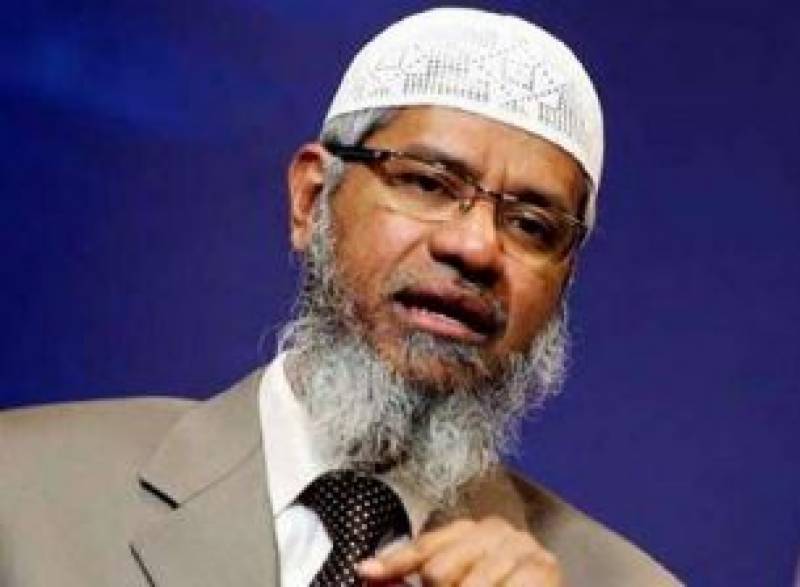 The Citizenship Amendment Bill (and now Act) is another sinister law brought in by the Indian BJP government that goes on to reveal the fascist agenda it has always had. Triple talaq, ghar wapsi, mob lynching, Kashmir:

This was all merely preparation for subverting the Indian constitution.It merely set the tone for what the RSS - through this BJP government - wanted to do right from the day they came into power in 2014.

The Citizenship Amendment Bill, now passed by the BJP government, is unconstitutional because it differentiates between people based on their religion.The constitution of India does not allow the state to choose one religious group over others.CAB does exactly that. It chooses which religious group to take in and which to exclude.The National Register of Citizens (NRC), meanwhile, asks Indians to prove their citizenship based on documents from 50 years ago.

When this exercise is taken up across India, as is shown in Assam NRC, the poor as wellas the minorities will be singled out and made stateless.Boththe initiatives of this BJP government are designed to create chaos in a country that is already struggling with economic slowdown, job losses and social unrest. The two pet projects of the BJP will ruin the country and everything our previous generations worked hard to build.

This government's brutal actions in Delhi,Aligarh and Assam, in which several youngsters have been killed and hundreds of others injured, only shows that BJP is ready to use brute force to meet its political ambitions. In AMU and Jamia the police used tear gas, rubber bullets and lathi charges to beat up students who were protesting non-violently against the CAB and NRC.

There are reports that police and paramilitary personnel got inside the hostels and set fire to students' rooms and personal belongings. Assam has been burning for several days now. The situation in the North East turned gruesome several days back with reports indicating that several people were killed by police bullets and hundreds were critically injured.The BJP has effectively set India on fire.

But the CAB and NRC will prove to be BJP's undoing. The people of India are furious. Even though the bill singles out Muslims, the secular Indians know that it is highly divisive and designed to subvert all minorities one by one. The nationwide protests and the involvement of Indians irrespective of their religion is proof of that.

My heart goes out to the youngsters brutalised and injured by the police and paramilitary forces, and to the families of those killed senselessly.

We feel your pain.We feel the pain of every civilian tortured for crimes they did not commit, every loved one whose heart grieves at the lives lost, every child haunted by the echo of gunfire.

To my brothers and sisters in India: don't assume for one second that because you're safe today, the oppressors will not come after you tomorrow.Don't be deceived by the promises of a government that is right now inflicting unspeakable torture on your neighbours, friends and colleagues.This is a government that has betrayed its own people time and time again. And if we do not play our part to end this oppression,we will be the next victims.

Prophet Muhammad (pbuh] said, ‘verily, when people see an oppressor and do not prevent him (from oppression}, it is likely that Allaah will punish them all. [Sunan At Tirmidhi,Vol4,Hadith 21681).

My message to my Muslim and non-Muslim brothers and sisters is to continue their fight against oppression. But we must fight the right way-the Islamic way,the way adopted by Mahatma Ghandhi. Fighting fire with fire will only multiply the scale of destruction:the flames of oppression can only be extinguished by justice.We must fight injustice and tyranny without hurting people,without damaging public property, without letting our resentment turn into hate.Our anger against the oppressors must not lead us to lose sight of justice and resort to oppression ourselves. Allah says, O you believe! Be persistently standing firm for Allah, witnesses in justice, and do not let the hatred of a people prevent you from being just Be just; that is nearer to righteousness (Al Qur'aan 5:8]

If and when it comes to that,I fully support a total and complete civil disobedience of the NRC.We must refuse to participate in the NRC exercise by refusing to submit documents or furnish forms. No government can build detention centres for 30 crore of its own people, especially this BJP government that has bankrupted the government reserves and is running on borrowed money.

My fellow Indians have my full support in this fight against oppression and against the BJP's divisive and destructive politics. It's a fight that has to be won.For the sake of the nation.