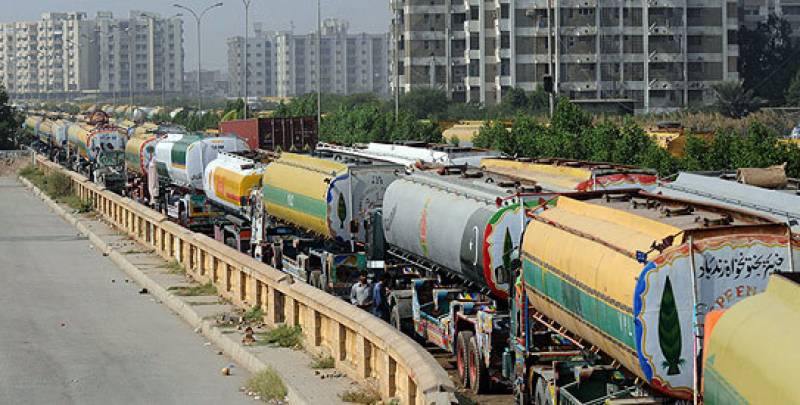 Peshawar: It been less than a fortnight, but Afghan officials are now on their knees and today Afghan officials have officially admitting , “Traders and transporters have suffered losses worth billions of rupees following the indefinite closure of the Pakistan-Afghanistan border.”

According to them, more than 6,000 vehicles carrying goods are currently stranded on both sides of the border.“The losses are now in billions of rupees … Not only Afghanistan but also the people of Pakistan are suffering because of the border closure,” said Mervais Yousafzai, the Afghan trade commissioner in Peshawar.

Yousafzai was accompanied by officials of the Afghan commissionerate, Afghan traders and transporters at a news conference held at the Peshawar Press Club on Monday.“Pakistani people have incurred at least 80 per cent of these losses because their goods are perishing in these [stranded] vehicles.”