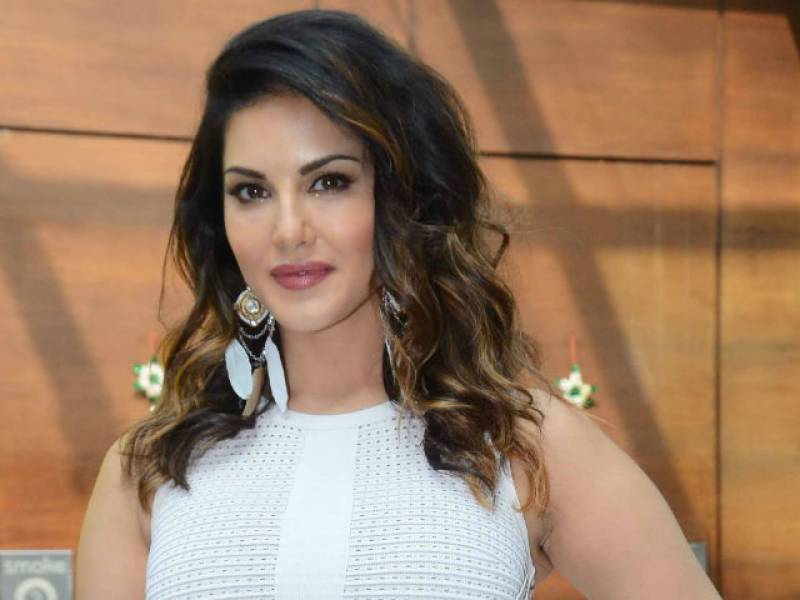 Dilip Mehta’s a renowned Indian documentary maker  has started a documentary on the actress, Mostly Sunny, but it is most likely to have an Indian release, with a recent Netflix acquisition and Indian distributors showing a keen interest in the film.

Dilip confirms the development and adds, “Netflix and iTunes have already acquired it. I also want to dub it in Hindi and release it in India. My only fear is, what will the Indian Censor Board (CBFC) do with it?” The Board isn’t the director’s only concern, though. Sunny is telling anyone willing to listen that she is dead against the documentary and wouldn’t want it to release in India. Dilip adds, “She promised she would open every chapter of her life without inhibitions. And to her credit, she did exactly that. She spoke fearlessly about her past as a porn star. Then something happened.”

The reason, for that shift in attitude — the former adult star had opened up about her past “without inhibition or apology” — had been the fame and widespread acceptance she found following the success of Ragini MMS 2’s Baby Doll track, featuring her.