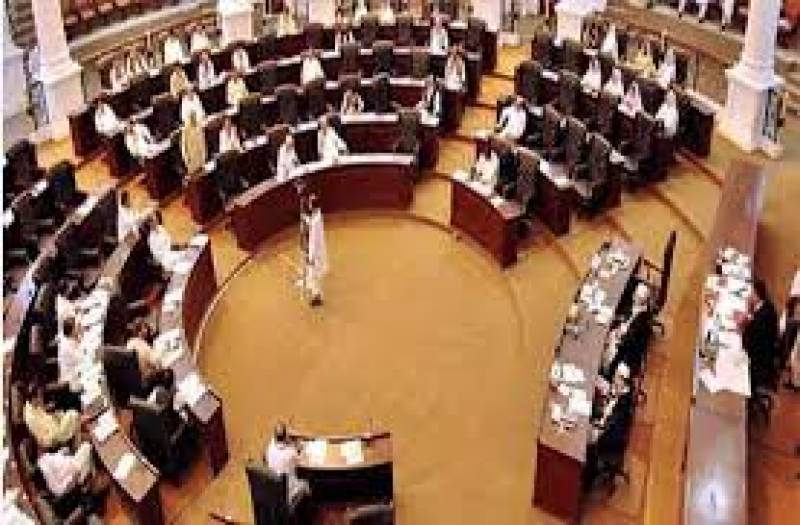 Peshawar: As the recent wave of crackdown on Afghans hardens following Pakistan Army announcement of “RaddulFissat” and Pakistani pakhtuns also becoming victim of it, Khyber Pakhtunkhwa Assembly on Monday expressed its dismay.

Lawmakers resorted to the use of provocative language, condemning the “racial” policies of the Punjab government and “victimisation” of Pakhtuns in the province. The assembly — through a unanimously adopted resolution — condemned the harassment and ethnic profiling of Pakhtuns in Punjab, Sindh and Azad Jammu and Kashmir. They called for release of the arrested people.

“This assembly asks the federal government to stop the governments of Punjab, Sindh and Azad Kashmir from (continuing) victimisation and unlawful detention of Pakhtuns,” the resolution, moved by Pakistan Peoples Party member Sahib­zada Sanaullah, said.

“People of Khyber Pakhtunkhwa, including businessmen, traders and daily wagers, have settled in Punjab and other areas (of the country). Unemployment and militancy have forced Pakhtuns to migrate to other provinces to earn a living, but they are being victimised,” said the resolution.