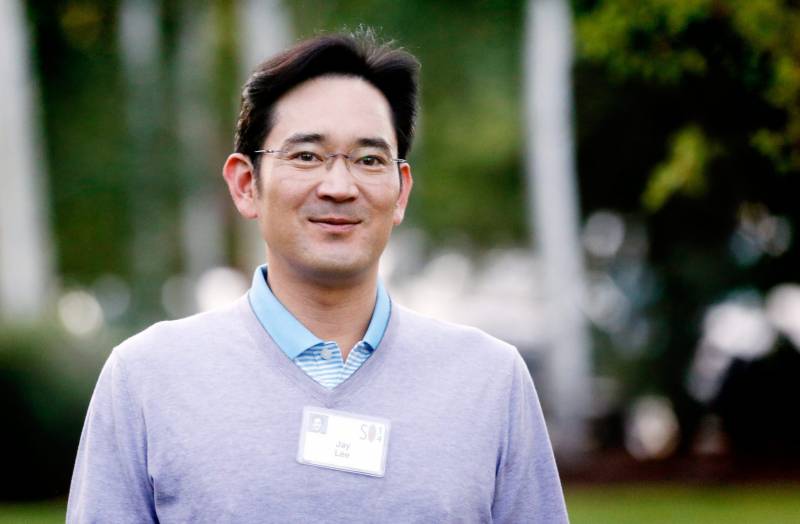 Seoul: Samsung may be a Tech giant, an icon but ofcourse it is not above the law in South Korea. Today South Korean prosecutors charged the chief of Samsung, Lee Jae-yong, with bribery and embezzlement the latest development in a graft scandal that has rocked the entire nation.

Mr. Lee, 48, is under arrest from February 17 on suspicion of involvement in a corruption scandal that even led to impeachment of South Korean President Park Geun hye. The special prosecutor’s office said on Tuesday, the last day of its investigation, that it had charged Mr. Lee and four other executives with bribery and embezzlement.

The charges against Mr. Lee include promising bribes to a company and organizations tied to Ms.Park’s confidante, Choi Soon-sil, to cement his control of the Samsung group, whose business activities are as varied as smartphones, washing machines and biopharmaceuticals.

“We apologize for the social controversy and distress we have caused,” Lee June, executive vice president of the company, told reporters.