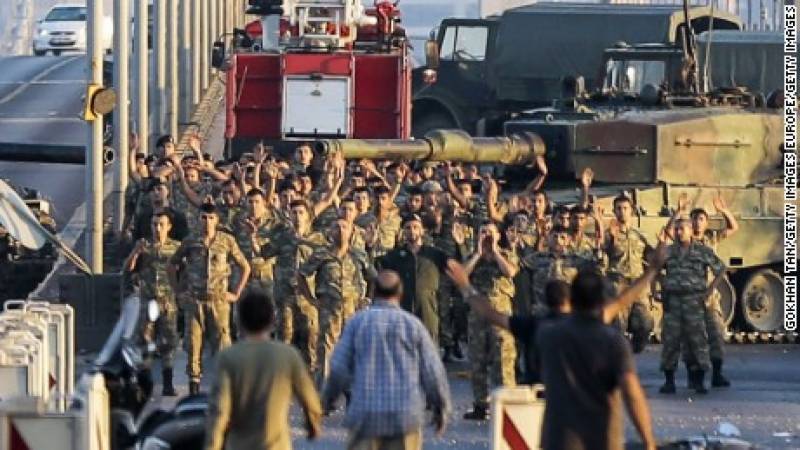 Ankara: It’s been about 8 months of the failed coup Turkey attempt and the suspects were under arrest all this time. Now the biggest trial of suspects accused of involvement in last year's failed July coup opened in Turkey in a courtroom specially built to hold more than 1,500 people.

Some 330 suspects are being put on trial in Sincan outside the capital Ankara, and if convicted, they face multiple life sentences over their alleged links to the attempted overthrow of President Recep Tayyip Erdogan.

Over 240 of those named in the indictment are in custody, state-run news agency Anadolu reported.

The suspects, many of them from the Polatli artillery and missile school command in Ankara, have been charged with murder or attempted murder.

They also stand accused of attempting to remove the government and parliament of the Turkish republic or trying to prevent those institutions from conducting their work.

The case is being heard at Sincan prison where there was heavy security in place, with a water cannon truck on site and a drone flying overhead as families arrived for the hearing.