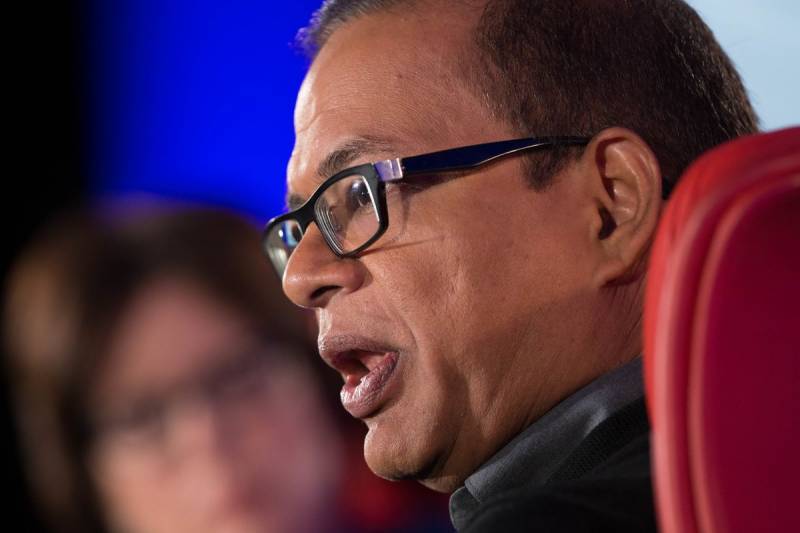 A renowned figure in Silicon Valley Singhal, worked at Google for 15 years before retiring early2016. Later he was hired by Uber as senior vice president of engineering.

The investigations about the complaint at Google were exposed in a background check done on Singhal before being hired by Uber, international media reported.

In a statement published in American newspapers, Singhal condemned harassment in any setting and said "I do not condone and have not committed such behavior."

Allegation of sexism, cut-throat management, and a toxic work environment have Uber trying to pull its image out of a skid as competition revs in the on-demand ride market.

Controversies threaten to revive a #DeleteUber campaign triggered by Kalanick´s short-lived plan to be part of a business advisory group for US President Donald Trump.