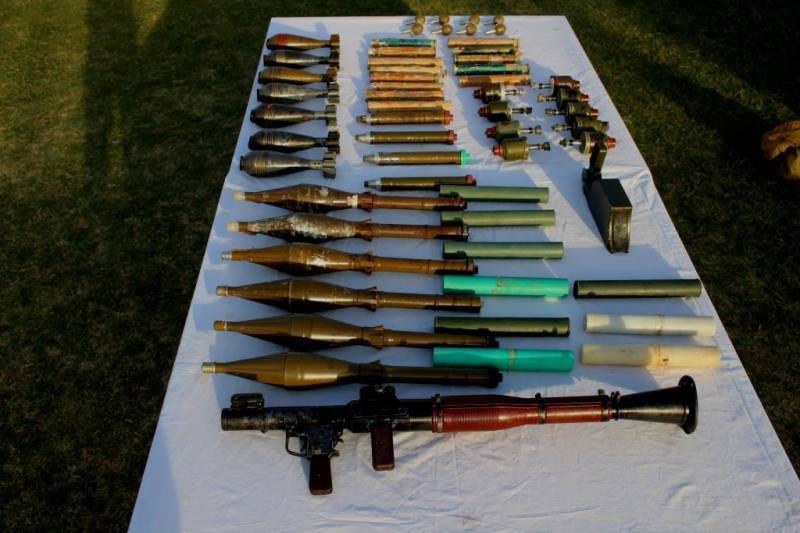 According to details provided by the media wing of the Pakistan Armed Forces, ISPR, during the operation FC personals recovered many weapons, explosive jackets, machine guns, detonators and other explosive materials, from terrorist hideouts.

It is pertinent to remember that FC Balochistan has conducted several operations in different areas of the province, recovered large quantities of arms and ammunition and prevented destruction in Balochistan.