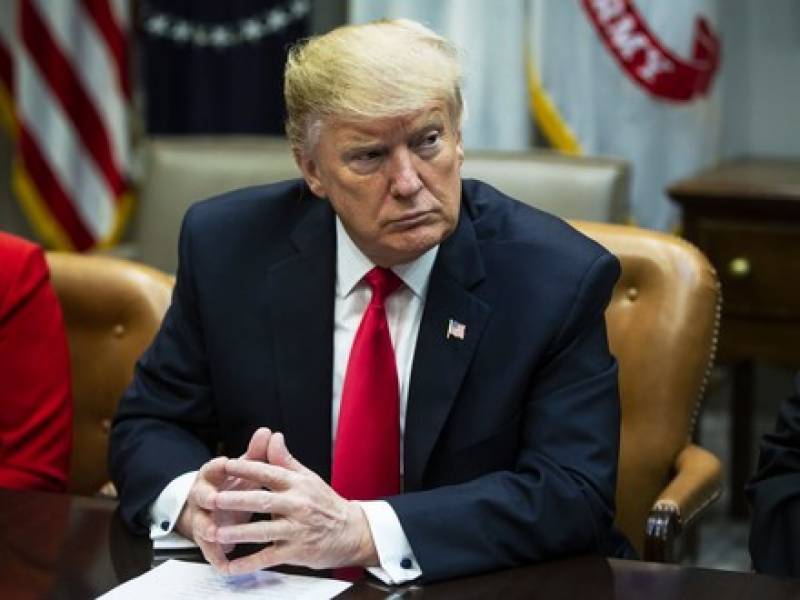 Vietnam (Agencies): US President Donald Trump on Thursday said that there is "reasonably decent" news coming from India and Pakistan.

Trump at a news conference in Vietnam after a second summit with North Korean leader Kim Jong Un said, "We have I think reasonably attractive news from Pakistan and India."

"They have been going at it. We were involved in trying to have them stop. We have some reasonably decent news. I think hopefully that [conflict] is going to be coming to an end. It's been going on for a long time."

Trump says there's "reasonably decent" news on the India-Pakistan conflict and "hopefully" it's coming to an end https://t.co/Zc7SSTDEso pic.twitter.com/BPn3akSVh2

The US and rest of the international community urged Pakistan and India to exercise restraint and refrain from escalating tensions.