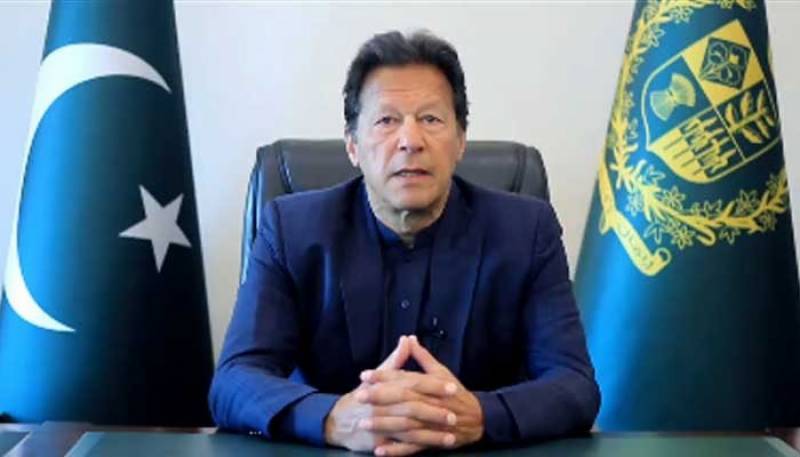 Talking to the media, Foreign Minister Shah Mahmood Qureshi said PM Imran in his address to the nation today, will make important announcement.

Fawad said that the premier will take the nation into confidence over Pakistan’s economy and the global challenges the country faces amid the ongoing Ukraine crisis.

According to Khattak, PM Imran will announce Rs10 reduction in petroleum prices, and Rs 5 cut per unit in the electricity rates, along with several other measures.