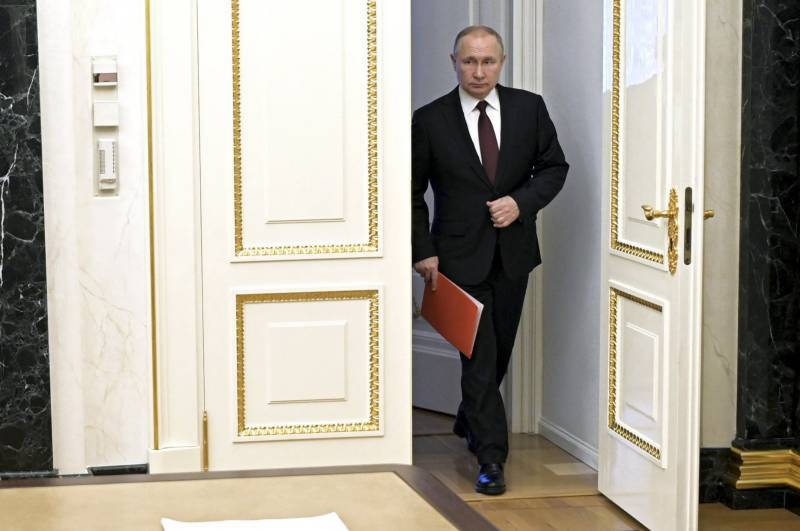 Moscow (Web Desk): President Vladimir Putin on Sunday put Russia’s nuclear deterrent on high alert in the face of a barrage of Western reprisals for his war on Ukraine, which said it had repelled Russian ground forces attacking its biggest cities.

The United States said Putin was escalating the war with “dangerous rhetoric”, amid signs that the biggest assault on a European state since World War Two was not producing rapid victories, but instead generating a far-reaching and concerted Western response.

Less than four days after it started, the invasion has triggered a Western political, strategic, economic and corporate response unprecedented in its extent and coordination.

“With this war on Ukraine, the world will never be the same again,” EU’s foreign policy chief Josef Borrell wrote in an opinion piece in the Guardian newspaper.

“It is now, more than ever, the time for societies and alliances to come together to build our future on trust, justice and freedom. It is the moment to stand up and to speak out. Might does not make right. Never did. Never will,” he said.

The 27-nation European Union on Sunday decided for the first time in its history to supply weapons to a country at war. A source told Reuters it would send 450 million euros ($507 million) of weaponry to Ukraine. Borrell at a news conference said EU’s support would include providing fighter jets.