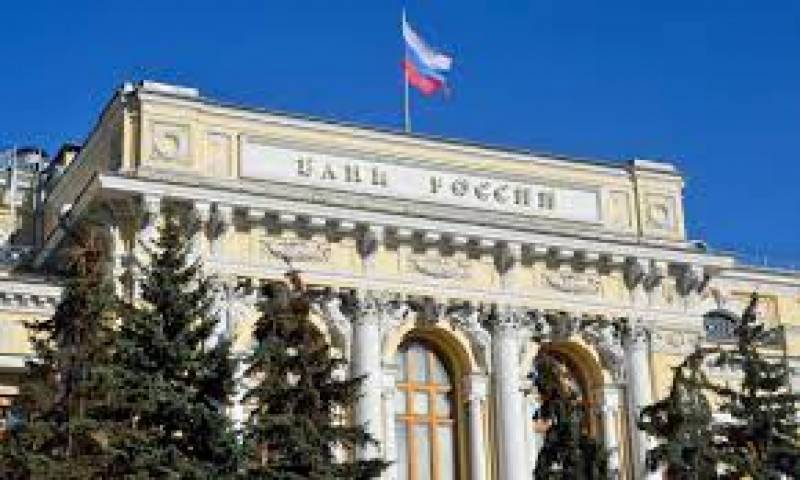 The central bank said it would resume buying gold on the domestic market, launch a repurchase auction with no limits and ease restrictions on banks' open foreign currency positions. It also increased the range of securities that can be used as collateral to get loans and ordered market players to reject foreign clients' bids to sell Russian securities.

The central bank also announced a slew of measures on Sunday to support domestic markets, as it scrambled to manage the broadening fallout of harsh Western sanctions over the weekend in retaliation against Moscow's invasion of Ukraine.

Russia has also ordered companies to sell 80 percent of their foreign currency revenues, the central bank and the finance ministry said.

The steps came after Western allies ratcheted up sanctions on Saturday, taking action to banish big Russian banks from the main global payments system SWIFT and announced other measures to limit Moscow’s use of a $630 billion war chest to undermine sanctions.

The new set of sanctions is likely to deal a devastating blow to the Russian economy and make it hard for Russian banks and companies to access the international financial system. The rouble plunged nearly 30 percent to an all-time low versus the dollar on Monday.