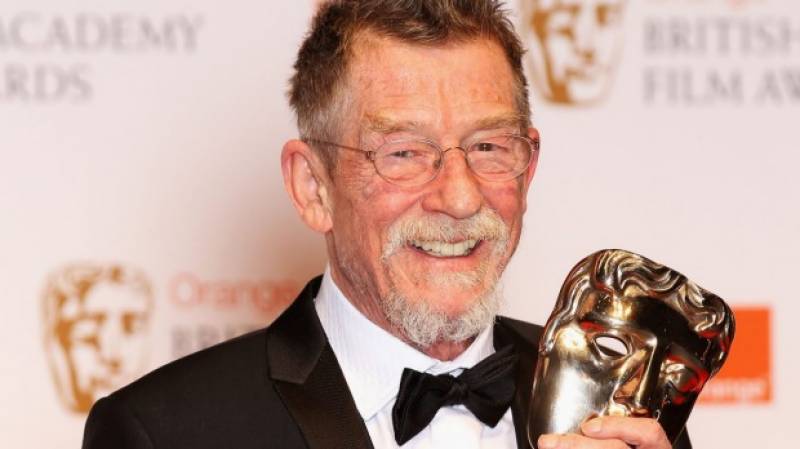 Hurt, known for his roles in "Elephant Man" and "Harry Potter", was a cult actor of many faces, often playing supporting roles which went down in the annals of cinema history.

Whether as the first victim in "Alien", the sensitive monster in the "Elephant Man" or the transvestite writer in "the Naked Civil Servant", Hurt slipped seamlessly into any role.

"I'm open to any genre - that is who I am. Essentially I am an actor for hire," he once said. Knighted by Queen Elizabeth II last year for services to drama, Hurt was born on January 22, 1940 near Chesterfield in the British heartland county of Derbyshire.

His mother, who herself was an amateur actress, forbade him from going to the cinema, which she thought was too common for the son of a pastor.