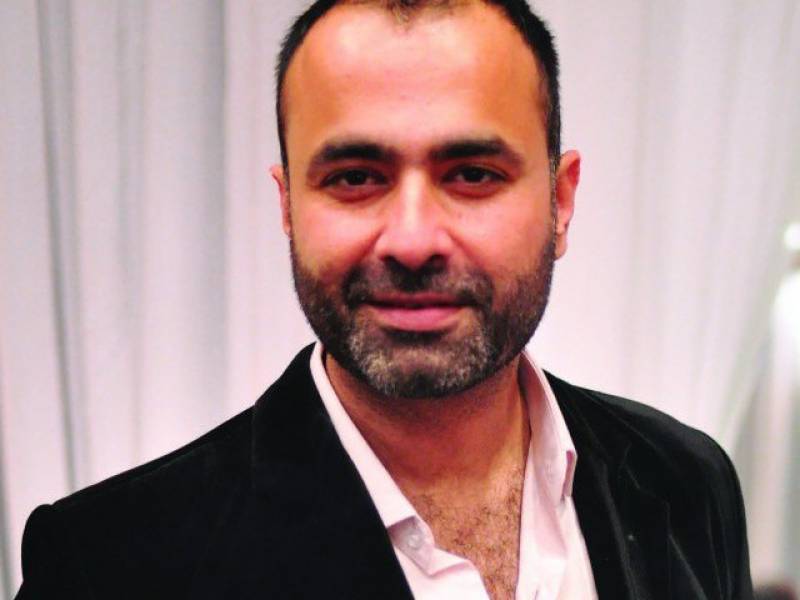 Karachi (Web Desk): A well known Pakistani designer Deepak Perwani continues his wide-ranging impact on local fashion with the launch of his bridal studio in Karachi.

Over two decades, Deepak Perwani has been listing among the leading pioneers and game changers of men’s wear countrywide and of creative design for women’s wear.

He achieved numerous awards at home as well as international recognition during nearly 25 years of his career span.  Perwani has represented and promoted Pakistani Fashion globally as well as nationally.

Perwani has also established his name in China and Malaysia among many other accomplishments including praised status at Milan fashion week, best International designer at Miami fashion week, 6th innovative design house in the world at the world Bulgarian Fashion Awards.

Now Perwani, to celebrate the completion of 25 years in fashion, has decided the launch of his exclusive bridal studio in the city as the culmination. Perwani has recently been appointed as the chairperson of Fashion Pakistan Council adds, starting with exclusive bridal/contour, the studio plans a future in film and costume design as well.

Perwani chose to launch the studio with a showcase of his recent bridal line leading a fashion house creating four lines a year. Titled ‘Ishq’, the autumn/ winter collection styled by Tariq Amin was presented with models walking all around the studio amidst media, showbiz and who’s who of the social scene.

Here are some beautiful bridal dresses designed by Deepak Perwani.