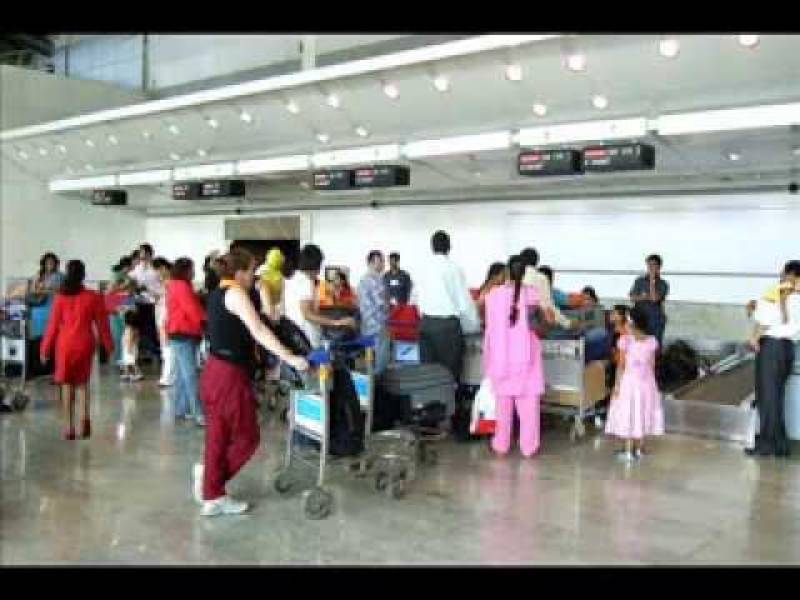 Cairo (Reuters): Five Iraqi passengers and one Yemeni were barred from boarding an EgyptAir flight from Cairo to New York on Saturday following President Donald Trump's ban on the entry of citizens from seven Muslim-majority countries, sources at Cairo airport said.

The passengers, arriving in transit to Cairo airport, were stopped and re-directed to flights headed for their home countries despite holding valid visas, the sources said.