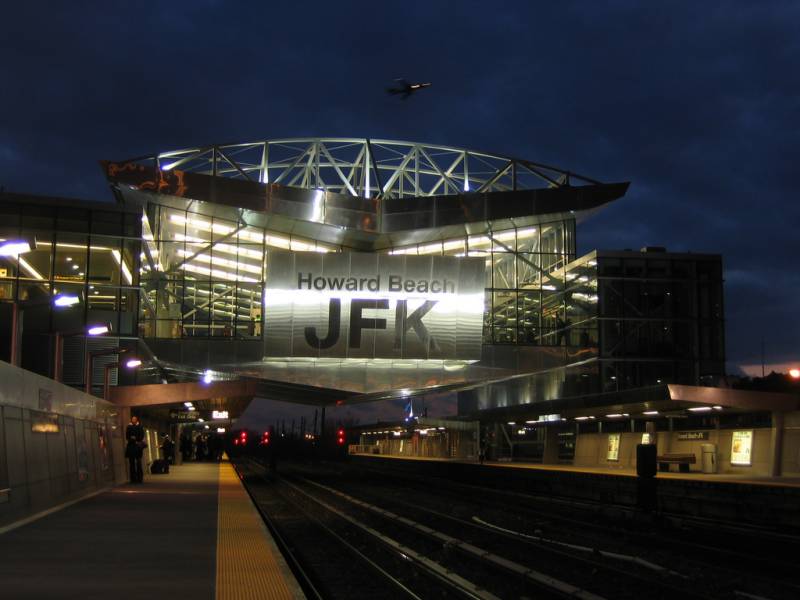 According to authorities the man was supporter of Trump administration and US media reported, the man not only kicked, shouted obscenities but also said that President Donald Trump “will get rid of all of you”.

A businessman Robin Rhodes, of Worcester - Massachusetts, on Wednesday, arrived from Aruba and was awaiting a connecting flight to Massachusetts night when he purportedly approached Rabeeya Khan wearing hijab, at the Sky Club in Terminal 2.

Rabeeya told police he came and asked her if she was praying, prosecutor Richard A. Brown said. Rhodes then punched the door, which hit the back of Khan’s chair, he said.

Authorities reported, the 60-year-old Khan asked Rhodes what she had done to him and Rhodes said she’d done nothing. He then cursed at her and kicked her in the leg, Khan told police.

Rabeeya ran out of the office to the front desk at the club. Rhodes, 57, followed her, got down on his knees and began to bow down to imitate Muslim prayers and shouted obscenities, investigators said.

Prosecutors told, Rhodes reportedly claimed: “Trump is here now. He will get rid of all of Muslims. You can ask Germany, Belgium and France about these kinds of people. You see what happens”.

Brown said, at the time of his arrest, Rhodes told officers, “I guess I am going to jail for disorderly conduct”.

Robin Rhodes is the president of Nitrofreeze Cryogenic Solutions, a metals company based in Worcester.