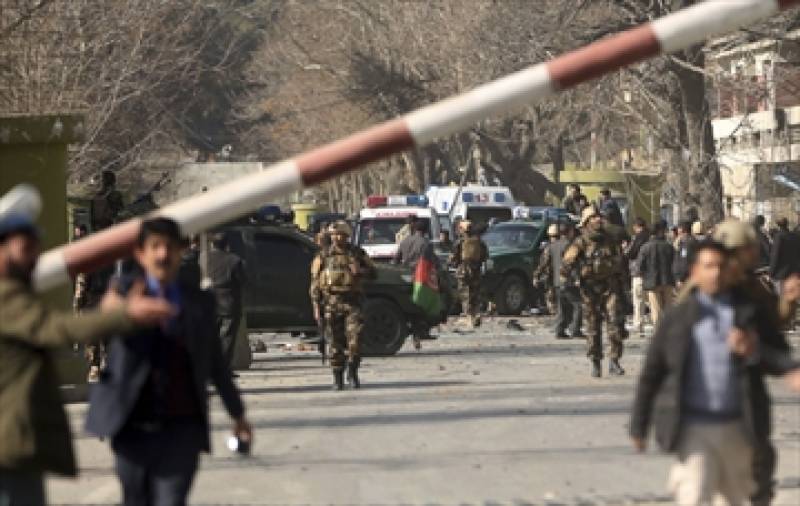 Aden (Reuters): Several people were killed and injured as armed groups fought each other in the southern Yemeni city of Aden on Sunday, medical staff at hospitals in the city said.

Gunmen were deployed throughout most districts of the city and there was heavy gunfire, according to reports from residents.

There have been rising tensions between southern separatists, who are allied with the United Arab Emirates (UAE), and the Saudi-backed government of President Abd-Rabbu Mansour Hadi over control of the southern half of the country.

The two groups had been united throughout Yemen’s three-year civil war against the Iran-aligned Houthi group in the north, but now their feud could cripple the effort by their Gulf Arab backers to roll back perceived Iranian expansion in Yemen.

The clashes in Aden come as a deadline imposed by the separatists for the government to resign expired on Sunday.

The southern separatists - the Southern Resistance Forces - last week accused Hadi’s cabinet of corruption and inefficiency and demanded they quit.