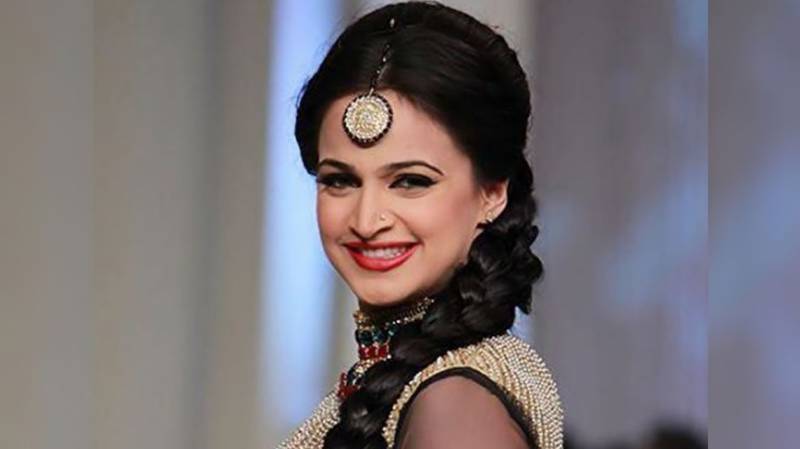 According to sources, former starlet who left showbiz two years ago has remarried her third husband Awn Chaudhry, making it her fifth marriage.

Bukhari also recently took to Instagram where she praised her ex-husband Awn Chaudhry. Noor posted a photo of Chaudhry with a caption that read “My hero”.

Noor was first married to a businessman named Vikram in 2008 but divorced two years later.

Noor, 37, married Farooq Mengal in 2010, which lasted less than a year. Noor got married to Awn Chaudhry in 2012 and has a daughter with this marriage but it also only lasted a few months.

Noor Bukhari got married to Wali Hamid Khan in 2015 that was her fourth marriage. This marriage did not last long due to domestic disputes. In September 2017 Noor took Khula from Wali through the court.