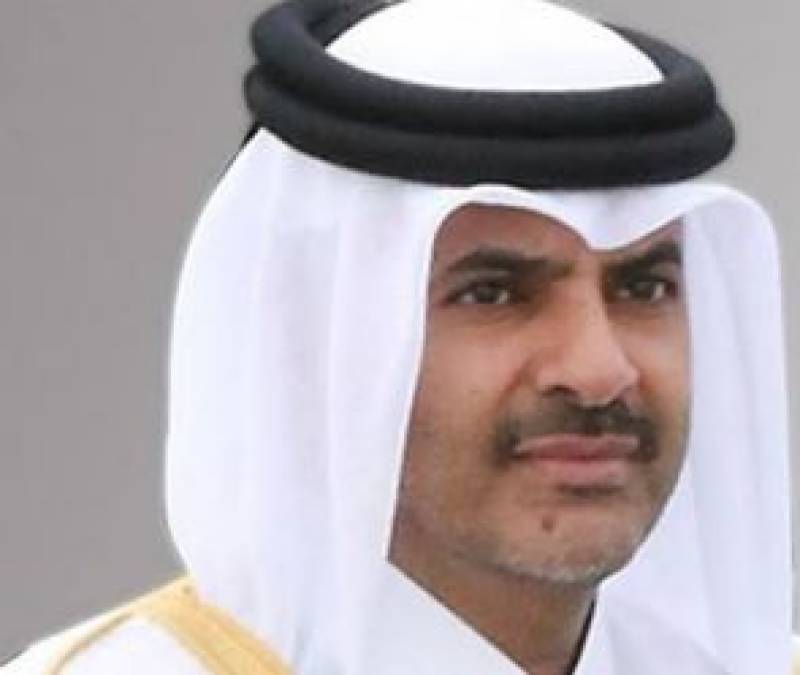 the new PM will take on the role of prime minister after Sheikh Abdullah bin Nasser Al Thani, who was also Qatar's interior minister, submitted his resignation to the emir.

Sheikh Khalid, who will also take on the post of interior minister, had been the head of the Amiri Diwan, the emir's office.

Sheikh Abdullah on Twitter thanked the emir for his guidance during his time as prime minister.