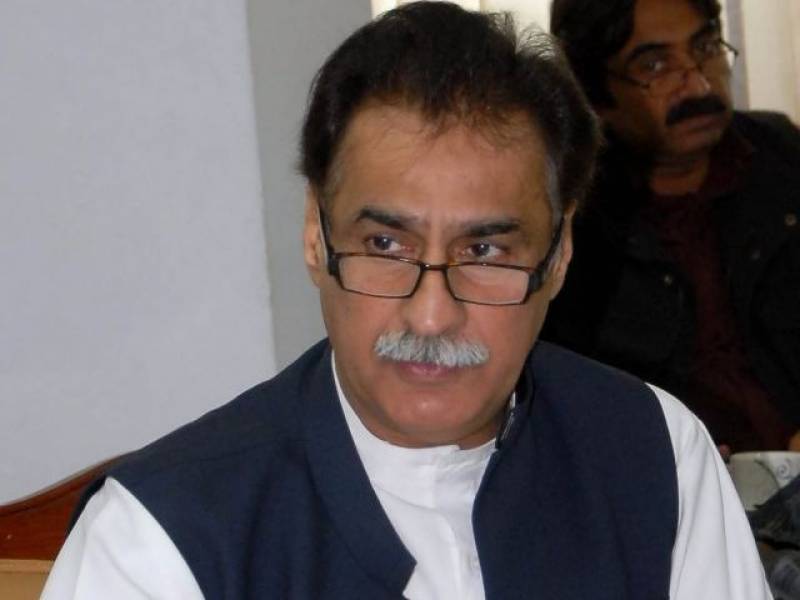 Following the final Panama verdict and disqualification of Prime Minister there are discussions that who will be the next acting PM and it could be Speaker National Assembly and Muslim League (N) Ayaz Sadiq.

According to details, Nawaz Sharif recommended the name of Kulsoom Nawaz but the other party members denied suggestion.

Earlier, the party was considering three other names of  PMLN’s leaders including Ahsan Iqbal, Khawaja Asif and Shahid Khaqan Abbasi, in case of disqualification of PM Pakistan.

The Supreme Court disqualified PM Nawaz Sharif for being dishonest to the nation after final verdict of Panama case on Friday.

Following the final verdict of Panama case declared by SC Nawaz Sharif decided to step down as PM of Pakistan.