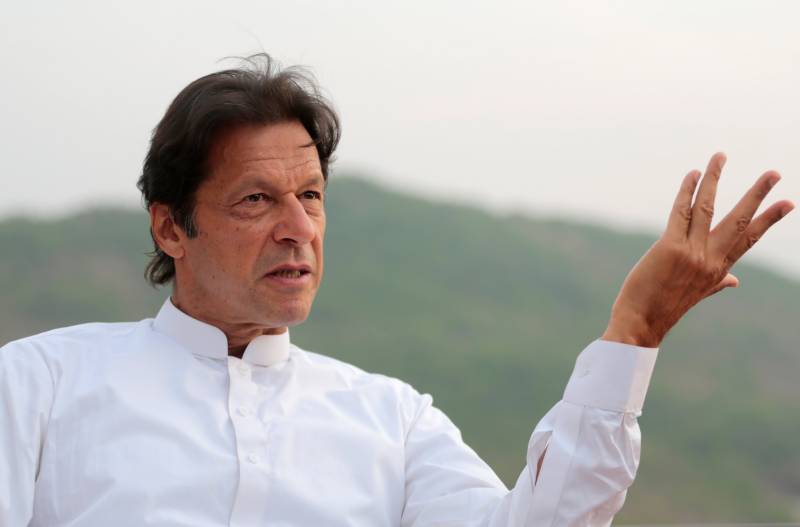 Islamabad (Web Desk): Chairman of Pakistan Tehreek-e-Insaf (PTI) Imran Khan will not be attending Friday's hearing of Panama verdict at the Supreme Court.

According to the earlier reports PTI chief, one of the three petitioners in the Panama Papers case, had to attend Panama verdict hearing in SC.

However, the PTI chairman's spokesperson, Naeemul Haque tweeted early Friday, that Imran Khan would not be going to the SC today.

Due to security concerns IK has cancelled his visit to the SC today.

Other petitioner in the case including PTI's Shireen Mazari and Fawad Chaudhry, Jamaat-e-Islami (JI) chief Siraul Haq, have reached the apex court.

At the apex court, strict security measures are in place while entry is only being allowed to those who have obtained special permission from the court's registrar.