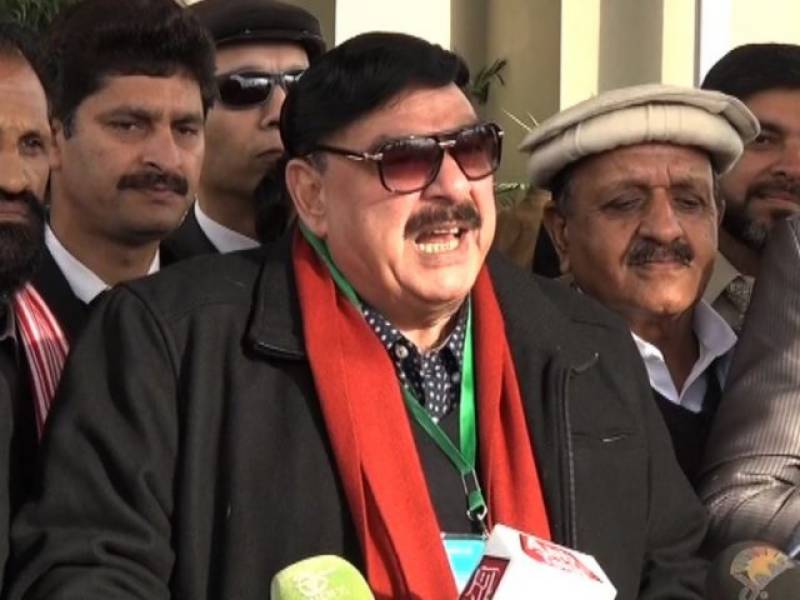 Islamabad (Web Desk): Chief of Awami Muslim League (AML) Sheikh Rasheed said on Friday that they will accept whatever would be the final verdict of the Supreme Court in Panaagate case.

While talking to media today in Islamabad, he said that coffin of corruption would come out from the Supreme Court, adding that he hope “Pappu” will fail in all five subjects.

According to details, the AML chief said that when the nations which does not bow down before the law are destroyed.

Further he said that with the final verdict of the SC, we will be free from World Bank, International Monetary Fund (IMF).